Under Armour and The GUI Announce Partnership 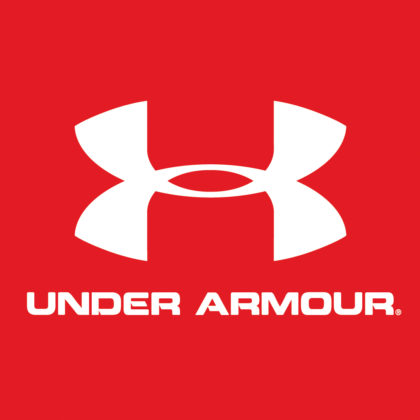 The Golfing Union of Ireland today confirmed an exclusive, technical partnership with Under Armour (NYSE: UA, UAA), the originator of innovative performance apparel, footwear and equipment.

From March, the GUI’s coveted green shirts will be the only team colours to carry the Under Armour logo on the international stage. Playing at home and abroad this season, Ireland’s elite will wear Under Armour’s leading product innovations from head-to-toe. These include golf’s first full-stretch GORE-TEX™ Paclite Rainwear and Under Armour’s latest footwear release, the Spieth One.

In 2016, the GUI toasted a momentous year with their first ever podium finish at the World Amateur Team Championships. Ireland captured bronze in Mexico having tied for third, just one shot away from taking silver.

Ireland also completed a rare hat-trick at the Home Internationals in August when they beat Wales, England and Scotland to win their third successive title.

Pat Finn, Chief Executive Officer of the GUI said: “We’re truly excited to welcome Under Armour as a new partner of the Golfing Union of Ireland. The impact that Under Armour has made in the golfing marketplace in a very short space of time is testament to the supreme quality of the product. The GUI sends more than 30 squads and teams to compete overseas annually. We look forward to working with Under Armour to ensure that our players are optimally prepared for success when representing Ireland.”

“We are very proud to become a leading partner of the GUI. Ireland has a rich history of golf talent and we share the GUI’s excitement at the current crop of players making their moves towards the professional ranks,” said Kevin Ross, General Manager, Global Golf, Under Armour. “Through our shared vision, we can make a positive impact on the athletes’ development by empowering them with the most innovative performance apparel, footwear and accessories in golf.”

Under Armour is widely recognised in golf through its market leading performance apparel and association with two-time major champion Jordan Spieth. Designed to make all athletes better, Under Armour’s innovative products are sold worldwide to athletes at all levels of sport.

The official reveal of the new apparel, footwear and equipment will take place on 13th March 2017.

Antognolla Golf has been awarded the title of ‘Italy’s Best Golf Course’ at the 2020 World Golf Awards.

England Golf has issued an updated World Handicap System (WHS) educational toolkit for golf clubs across the country ahead of the imminent launch of the new system on November 2.