Fota Island Resort on the Market

Colliers International and Cohalan Downing are instructed by PricewaterhouseCoopers acting as Receivers to bring one of Ireland’s foremost golf resorts,  namely the Fota Island Resort to the market.

The Hotel is set on a site of 4.61 hectares within the resort and is finished to a very high standard with restaurants, bars, spa, hydrotherapy and leisure centre, meeting rooms, pre-function room and substantial back of house facilities.

The Fota Island  estate which totals about 700 acres was originally the property of the Smith-Barry family who were descendants of Philip de Berri, who was granted the lands in 1185 by Henry II. In the 1820s John Smith-Barry commissioned Sir Richard Morrison to convert the hunting lodge in Fota to an elegant residence. 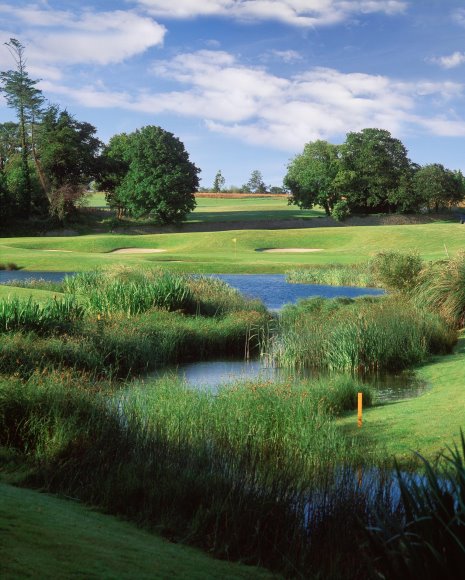 The entire estate was bought by University College Cork in 1975 and was subsequently subdivided. The Fota Wildlife Park, one of Ireland’s top 10 visitor attractions with over 390,000 visitors in 2011, was opened in 1983 and boasts more than 70 species of exotic wildlife in open natural surroundings. The Irish Heritage Trust took possession of the house and have undertaken an extensive restoration programme and the internationally acclaimed arboretum and gardens were transferred to the care of the Office of Public Works in 1997. These are a major tourist attraction in their own right.

The bulk of the estate totalling about 500 acres now comprises the Fota Island Resort.

The entire offering is in three distinct sections.

Marcus Magnier of Colliers International commented: “The sale of Fota Island is an extremely high profile instruction and is already attracting a good deal of domestic and international interest.

“This is one of the most important and well known resort properties to be offered to the market and will represent a true test of the strength of the quality hotel and leisure market. Fota stands out not just for its pedigree but as it is a well-run trading entity, turning in a healthy profit. We will be marketing the property internationally and are encouraged by initial expressions of interest from major Irish and overseas hotel operators.

“Despite having being placed in administration the business continues to generate a turnover of in excess of €10m pa and we are anticipating offers in excess of €20m for the entire offering.”