Scott Ferrell announced as newest board member of OnGolf 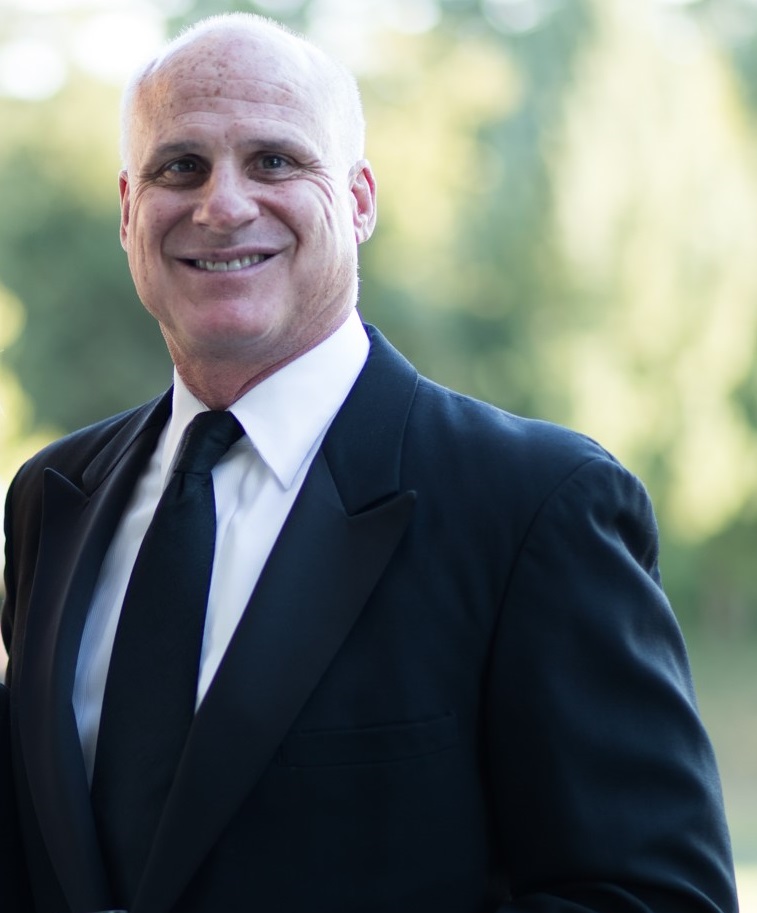 OnGolf, the industry leading golf course performance optimization software company, has announced the addition of Scott Ferrell, the former president of Gary Player Design, as the newest member of the OnGolf Board of Directors. Over the last 15 years, Scott worked directly with the legendary Gary Player to expand and manage his golf course design portfolio throughout 35 countries and five continents.

“Scott has spent the better part of his career in various leadership positions throughout the golf industry, where he’s been exposed to the daily challenges that golf management teams face,” said Walt Norley, Founder, Chairman & CEO of OnGolf. He continued, “The industry credibility and global network Scott possesses made the decision to invite him to be a member of our Board an easy one, and one that OnGolf believes will give us yet another strategic advantage in both improving the platform and expanding it to more courses across the nation.”

Prior to joining the Gary Player Group, Scott spent over 10 years with the PGA TOUR, winning numerous internal awards for his role in managing multiple marketing efforts within the renowned Tournament Players Club network.

“I’ve watched the OnGolf platform develop over the last couple of years, and its latest version is both simple and powerful,” said Ferrell.  “And it comes at a time when clubs at every level are managing costs as closely as ever before.  I’m delighted to lend my experience to a team that is not only offering solutions for improved efficiencies, but also a foundation for improved playing conditions. I look forward to helping build OnGolf’s client base throughout the United States, and ultimately, internationally.”

OnGolf’s proven, results-oriented solution has been implemented by both industry renowned courses, as well as courses needing to do more with less. In less than two years, OnGolf users have identified more than $1 million in savings.

In early February, OnGolf also announced a new partnership with John Deere Golf. The collaborative solution is called OnLink and will lead to the introduction of an enhanced version of its cloud-based, automated-reporting software that will include the ability to manage equipment in addition to managing labor, water, chemicals, nutrients and overall playing conditions.