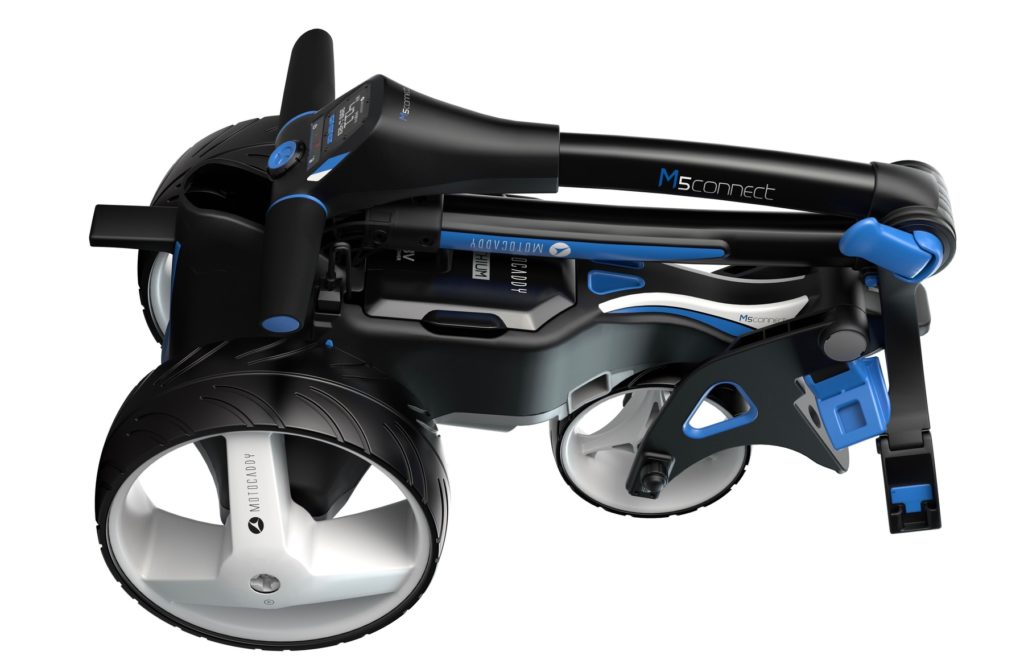 Motocaddy has scooped seven awards as chosen by the UK’s top-selling golf publications in their 2019 ‘Best Gear’ awards.

In the annual Today’s Golfer Awards – selected by the magazine’s editors and its resident PGA Professionals who assessed technical innovation, real-world performance and sales success – the S1 and the popular M5 Connect were chosen for a gold award in the electric trolley category.

The magazine’s readers also had their say with the S1 being elected for a Readers’ Choice Award with 20% of the votes, followed in second place by the M5 Connect on 14%. The compact-folding M1 and the S7 Remote were also shortlisted.

“There’s one particular model that’s contributed significantly more to Motocaddy gobbling up market share over the past 15 years – and that’s the S1,” said the TG team.

In the push trolley category, the Cube Connect was a double winner after collecting a gold award and the Readers’ Choice Award with 28% of the votes, with its nearest challenger on 17%. The Motocaddy P1 push model was also shortlisted.

“The Cube Connect really is a clever bit of kit,” said Today’s Golfer. “It offers the same GPS distance data and optional smartphone alerts as Motocaddy’s electric models, but it also folds down 45% smaller than other push models.” 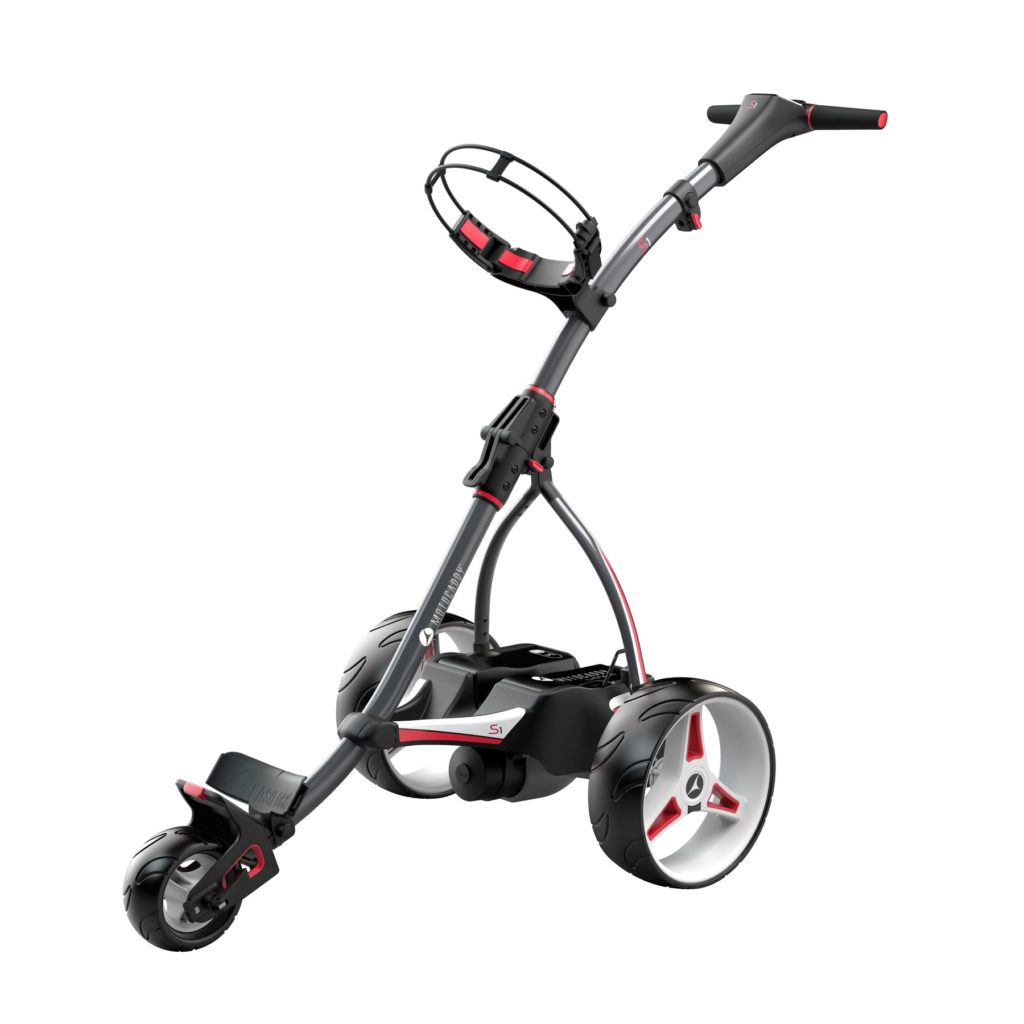 The Pro-Series was a gold award winner in the cart bag category, which also saw it take third place (19%) in the Readers’ Choice Awards, just behind the Motocaddy Dry-Series on 20%.”

The Golf Monthly Editor’s Choice Awards is a selection of the best 100 products in golf as chosen by the magazine’s team of editors who believe the models really move the needle in their respective categories.

For the second year running the Cube Connect was selected along with another Connect model, the M5 Connect as described by the Golf Monthly team as ‘arguably one of the most comprehensive electric trolley offerings you’ll find, the M5 Connect is aimed at golfers who are short on space but also want cutting-edge features.’

The brand’s first stand bag, the versatile AquaFlex, which also fits perfectly onto any Motocaddy trolley, was also chosen with the magazine describing it as, ‘light, waterproof and offers plenty of space – it’s sure to be a big hit!’

“We’re delighted to be recognised on so many levels by two of the most popular publications in the UK and its readers,” said marketing manager Oliver Churcher. “The mix of awards shows we have electric and push trolleys models, plus cart and stand bags to suit everyone. We’ll continue to invest in the best R&D to bring pioneering products to golfers,” he added.

The consumer awards follow Motocaddy being crowned Foremost Golf ‘Electric Trolley of the Year’ for the seventh year in a row last month. The brand beat off stiff competition from competitors and was overwhelmingly voted for by the Foremost Golf membership that features more than 1,000 PGA head professionals, receiving over 80% of the votes.