Vertical Groove has changed the face of golf simply by rotating the grooves on the clubface 90 degrees, using its patented VGT Technology. 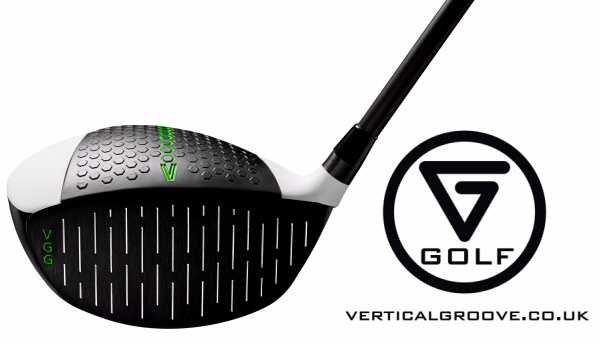 The result: explosive distance and carry plus on average up to 40% more accuracy, proven by independent third party testing and emphatically demonstrated by performance statistics on the 2017 PGA Tour Champions.

And as of September 2017 the Vertical Groove Driver was also ranked #1 for Driving Accuracy on the PGA Tour Champions in the hands of Kenny Perry, who used the VGD that month to secure his second U.S Senior Open victory – the brand’s first Major win.

In early 2018 Vertical Groove Golf will be launching Fairway Woods and Hybrids to accompany the Driver. Visitors to the 2018 PGA Merchandising Show at the Orange County Convention Center in Orlando, Florida (January 24th-26th) will find Vertical Groove Golf at the Show. Visiting PGA professionals and the media are also invited to test the clubs at the PGA Show Demo Day on Tues Jan 23rd, at the Orange County National Golf Center.

“We selected Magic Hour Media after approaches from several different PR companies” said Samir Khan, Director of Anemoi Sport Limited. “I met Andy to discuss our goals for 2018, and we quickly struck up a productive working relationship. His agency has a strong track record as regards handling media relations for golf brands, and I am delighted to have Magic Hour Media assisting ASL as we launch Vertical Groove Golf throughout Europe.”

“Here we have a simple thing which makes a huge difference in performance. It’s a great story which I think golfers will instantly understand, and they will be hungry to see what difference this makes to their own game” said Magic Hour Media owner Andy Hiseman. “I am looking forward to helping the golf media tee it up with Vertical Groove golf equipment in Orlando and beyond. By creating strong media relationships we hope to raise awareness among golfers and help to drive sales in the UK and on mainland Europe in 2018.

“Initial reviews for the Driver have been very positive, so in the next six months one of our tasks will be to invite more golf journalists to compare the Vertical Groove Driver, Fairway Woods and Hybrids directly with other leading golf equipment brands. We will let the results speak for themselves.”