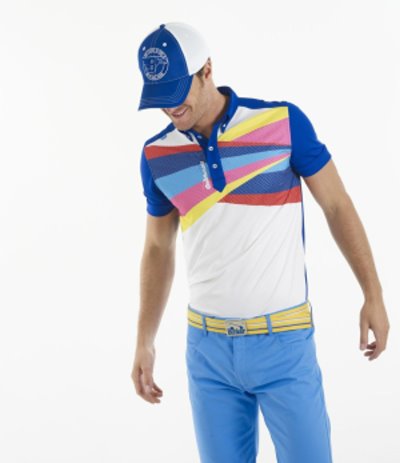 Norgolfe is an Iberian company with a lot of experience of distributing golf brands. General Manager Rui Coelho says, “We have noticed for some time that the market was changing and have been looking for something new and different. The consumer no longer wants to buy another plain shirt with a club logo. They want something a lot more interesting and Bunker Mentality have that product – something totally different to any other brand in the market.”

Bunker Mentality’s Robert Hart is very impressed with the new partnership, “We always find great success with partners who are well established in their market. Norgolfe are working with some of the biggest brands in golf and they are genuinely excited about taking Bunker Mentality into their market. The market has received the SS14 collection really well, and Norgolfe are very excited, so for us that’s a great start to a new relationship”.

Bunker Mentality is a brand for golf addicts, people with a love of the great game and who have a different mentality. The brand is distributed in 12 countries in Europe and the rest of the world.