The PGA TOUR Policy Board has announced the appointment of Jay Monahan as the PGA TOUR’s next Commissioner. Monahan, currently the TOUR’s Deputy Commissioner and Chief Operating Officer, will take office on January 1, 2017, upon the retirement of Tim Finchem.

The action was unanimously approved during the Policy Board’s meeting at PGA TOUR Headquarters in Ponte Vedra Beach. Finchem is stepping down after serving more than 22 years as the TOUR’s third Commissioner. He succeeded Deane Beman on June 1, 1994.

Monahan, who joined the TOUR in 2008, has served as Deputy Commissioner since April 1, 2014. He assumed the additional title of COO earlier this year.

“Jay has proven himself to be an outstanding leader who has developed an intimate knowledge and understanding of the PGA TOUR and a clear vision for the future of the organization,” said Victor F. Ganzi, Chairman of the Policy Board. “He is highly respected among our members, staff, business partners and the golf industry as a whole. We are extremely fortunate to have someone of Jay’s caliber fully prepared to assume the role of Commissioner and lead the PGA TOUR’s exceptional executive team as it continues to build upon the remarkable success achieved under Tim’s leadership.”

“I am greatly honored by the trust the Policy Board has shown in me to succeed Tim Finchem as Commissioner,” Monahan said. “Under Tim’s leadership, the PGA TOUR has made remarkable progress, even in the most difficult economic times. We are now entering a very important time in our organization’s history, and I know our executive team and I will draw upon and be inspired by the invaluable experience of working with Tim as we take advantage of the extraordinary opportunities, as well as face the challenges, that are ahead for the TOUR.”

Monahan follows a similar path to the position as did Finchem, who also served as the TOUR’s Deputy Commissioner and COO before being named Commissioner.

“I have the highest regard for Jay and have total confidence in his ability to lead the PGA TOUR well into the future,” Finchem said. “He has been a key member of the executive team since joining the TOUR and has worked closely with me on all business matters since becoming Deputy Commissioner. Jay is well respected throughout the PGA TOUR family and the golf industry. I know he will do a tremendous job for the players and all constituents of the PGA TOUR.”

Finchem has left his own major imprint upon the organization in a multitude of areas. Under his leadership, the PGA TOUR has continued its tremendous growth, from record purses, revenue and charitable contributions, to leading a number of major global golf initiatives. Finchem’s tenure has included the creation of the FedExCup and Presidents Cup; formation of the International Federation of PGA Tours, World Golf Championships and World Golf Foundation; introduction of The First Tee youth initiative; creation of PGA TOUR Latinoamérica, the Mackenzie Tour-PGA TOUR Canada and PGA TOUR China; and taking a leadership role in golf’s return to the Olympic Games. 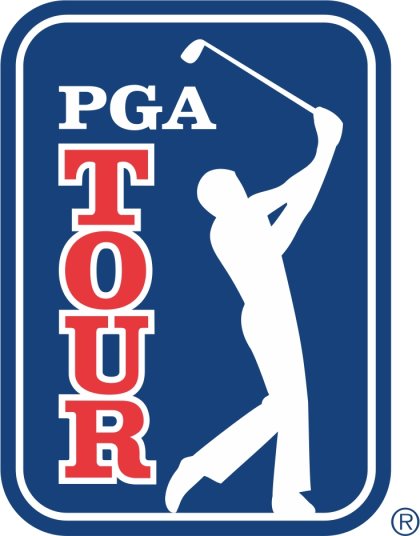 Prior to joining FSG, Monahan spent three years as executive director at IMG Worldwide, where he played an integral role in the development of what is now the Dell Technologies Championship at TPC Boston in Norton, Mass., and served as the tournament’s first director.

Monahan graduated from Trinity College in 1993, where he was a four-year member of the golf team and a Division II Academic All-American his senior year. He earned a masters degree in sport management from the University of Massachusetts at Amherst in 1995.

Monahan and his wife, Susan, have two daughters, Sophie and Phoebe.

The PGA TOUR and European Tour has unveiled new details around its Strategic Alliance, which will see PGA Tour events held in the US offering points towards the European Tour-based Race to Dubai rankings.

Topgolf Entertainment Group has announced details of a 10-year partnership with St Andrews Links that will see it become the exclusive golf entertainment partner for the “Home of Golf,” along with Toptracer as the official range technology of St Andrews Links

James Stanley, who is joining the team full-time in the autumn, has over 20 years’ experience of working in the hospitality, events and consumer experience sectors