HH Golf Club Survey 2016: Where to focus your budget for the years ahead 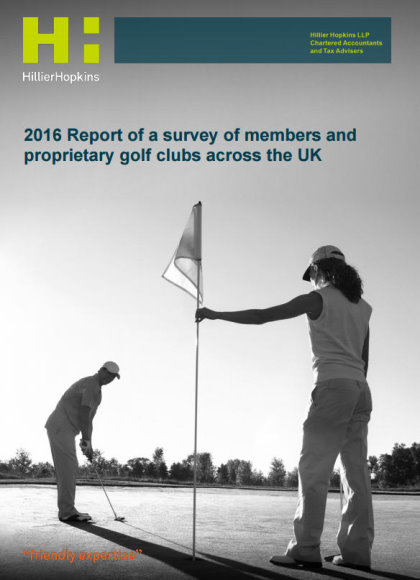 The next few years present both opportunities and challenges to the golf club industry. The Hillier Hopkins Golf Club Survey for 2016 indicates steadily rising costs in areas such as staffing and maintenance, but also points towards increasing investment in their courses as a sign that both proprietary and members clubs are eager to capitalise on their main assets.

Here we look at where cuts are being made and where money is being spent to provide a context for your own budget plans over the coming years.

Costs creeping up for members clubs

Most golf clubs faced a broad-based increase in expenditure in 2016. Course maintenance costs increased marginally for both proprietary and members clubs, but rising staff wages saw the sharpest increase for the latter.

Higher figures were reported for wages for course staff. This is in addition to a significant jump in clubhouse staff wages which cost members clubs an average of £130,200 in 2016, compared with £119,700 the year before. This is before the impact of changes in legislation regarding the minimum wage so these costs are only moving in one direction.

Clubs encouraged to diversify their offerings

The most obvious response to tackle rising staff costs is to reduce headcount, as many members clubs have done. On average, members clubs now hire six less staff than they did in 2015, with full-time course staff and part-time bar staff experiencing the most significant reductions. The comparatively few respondents for proprietary clubs reported largely similar staffing figures to 2015.

The cuts to bar staff are in spite of the fact that bar activity has enjoyed a resurgence of late, with more than half of members clubs reporting a bar revenue of £150,000 or more in 2016 following years of fluctuation. This could be one avenue that clubs may seek to profit more from through further social events, especially given the consensus that members are increasingly favouring social to full membership.

This sentiment is mirrored by respondents themselves. When asked about the anticipated changes to the golf industry over the next decade, clubs flagged up the need to diversify or gain business from other areas.

How are clubs balancing the books?

In keeping with this, society package costs are creeping up – the average price for an 18-hole members club society package is £54.37, up from £48.65 in 2015. It’s worth noting that the time of year and the catering package level are considered by respondents to have a significant impact on costs. Non-members room hire charges also increased from £220 in 2015 to £262 in 2016 at members clubs.

Green fee charges are on the rise for members clubs following several years of decline, whilst clubs have also raised member subscriptions, with 5% more clubs charging in excess of £1,500 per annum. This appears to be a move that has paid immediate dividends as in addition the 2016 results reflect strong membership figures overall.

However this is unlikely to continue and overall most clubs feel that continued hikes in member subscriptions will eventually work to accelerate the predicted shift away from full membership towards social golf.

Many members clubs are realising that their course is their main asset, and anticipated average spend on project costs is to expected more than double to £90,000 in 2016/17. Reductions in clubhouse and grounds special project costs are expected to compensate for this. Proprietary club figures are broadly consistent with this.

Speak to one of our golf club industry experts 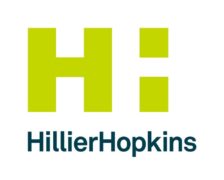 The survey highlights several areas of potential growth, and adds a final reminder that those who use their VAT refunds wisely will be best placed further down the line. For specialist assistance with budgeting for the future, get in touch now to speak to one of our golf industry experts. To read the Golf Club Survey in full, click here.

s and Faye Wheatley, rose to the top this week with respective wins in the 24th and 25th Faldo Series Europe Grand Finals.

The future of North Foreland Golf Club looks to be in good hands after a new crop of ambitious young professionals were given their chance to shine through the government’s Kickstart scheme.