SkyCaddie’s level of support to players on The Staysure Tour – formerly known as the European Senior Tour – reaches a new high this week, with the start of the three season-ending MCB Tour Championship events.

Tournament Directors are using SkyCaddie’s exclusive ground-mapped GPS data when setting pin positions for competitors in the events, which form a climactic three-week swing taking in Madagascar, the Seychelles and Mauritius.

After the Tour sets and measures each day’s pin positions SkyCaddie will produce pin sheets showing the location of the pin on each green. The Tour will then distribute those pin sheets to players, and a simple and quick Wi-Fi sync means the pin information is downloaded directly onto the player’s SX500 in less than a minute.

The ability to see the day’s actual pin positions on a golf GPS device is made possible by SkyCaddie’s exclusive Pin Position feature, which is available on the SX500 and the recently-launched, more compact SkyCaddie SX400. 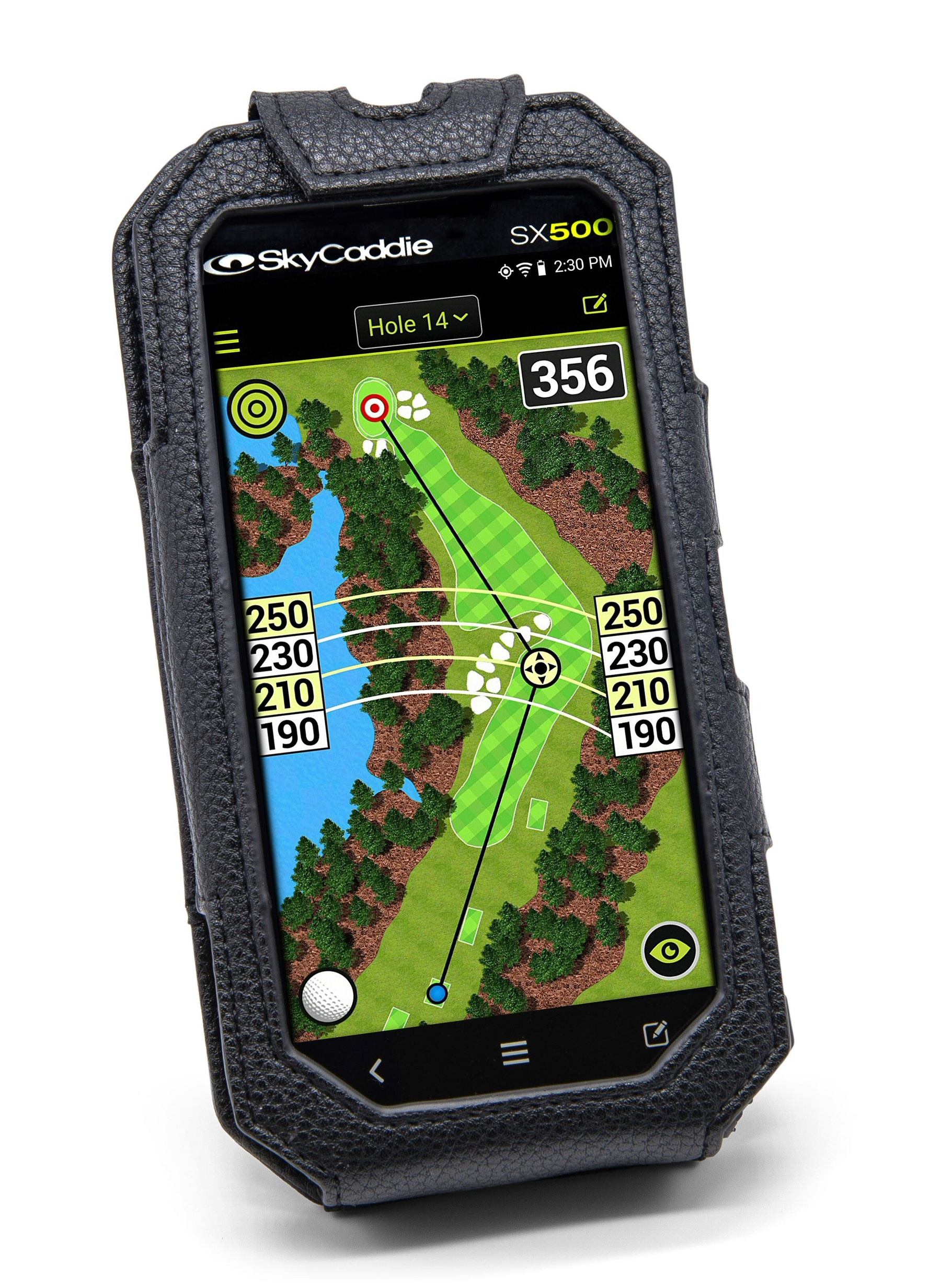 Simon Higginbottom, Tournament Director for the MCB Tour Championship at Constance Lemuria GC in the Seychelles, said: “Essentially, SkyCaddie is providing the maps of the greens on which we’ll base the day’s pin sheets for the Staysure Tour competitors. As our normal yardage charts are not available at these events, the SkyCaddies will be the only way for players to see a map of the hole complete with every significant yardage.

“We have worked with SkyCaddie’s GPS mapping team this year to ensure that our course measurement methodology matches up. We are matching our methods with SkyCaddie’s data during the MCB Tour Championship events to assess the playing angle of approach to each green, as well as the exact spot which marks the front of the green. This is crucial when providing the day’s pin positions for players.”

Each MCB Tour Championship golf course was recently surveyed on foot by SkyCaddie to produce ground-mapped GPS data which is accurate within a yard. SkyCaddie’s chief mapper in the EMEA region, Steve Winstone, recently flew out to survey the three golf courses – the International Golf Club du Rova in Madagascar (29 Nov – 01 Dec), Constance Lemuria GC in the Seychelles (05-07 Dec) and Constance Belle Mare Plage in Mauritius (13-15 Dec) – to ensure that the dozens of competitors on the Staysure Tour who already have a SkyCaddie SX500 have accurate, updated yardages while playing in the tournaments.

England’s David Shacklady, who is battling with 2002 Ryder Cup hero Philip Price at the top of this year’s Staysure Tour Order Of Merit, said: “I use my SX500 from the tee to get carry distances over bunkers and water, and to check run-out distances to the rough and other hazards beyond my landing point. I use it to plot all the spots I want to hit the ball into. Also, the SkyCaddie SX500 just simplifies your thoughts when playing to the green. A laser can only give you limited line-of-sight information, whereas the SkyCaddie gives you a really good visual of yardages to all bunkers and hazards which guard the green, as well as complete information about the green itself including major contours.”

At this week’s MCB Tour Championship in Madagascar, Staysure Tour Order Of Merit leader Philip Price will seek to extend his lead against a high-quality field, including Shacklady, and other title rivals James Kingston and Jean-Francois Remesy.