“I have enjoyed a wonderful relationship with Mission Hills and the Chu family dating back to 1992 when I started designing my golf course at Mission Hills in Shenzhen,” said Nicklaus, the record 18-time major champion, who is also considered one of the game’s most acclaimed designers, with close to 300 courses worldwide. “The Chu family, as well as many others at Mission Hills, share my passion for growing the game around the world, especially in the country of China. So, it was an ideal fit to create this Junior Championship at Mission Hills in 2008, and I was honoured when they asked to put my name on it. We are all incredibly proud that, going into this tenth edition, the event is more popular than ever and the representation from so many countries is inspiring.”

More than 110 junior golfers, boys and girls, from 10 different countries will compete over 54 holes on the Sandbelt Trails Course at the Mission Hills Haikou resort, as the championship moves to the tropical Chinese island of Hainan for the first time.  Stakes will again be high, with an invitation being extended to the Nicklaus Junior Championship in the USA this summer. The top three players in each age group will have the opportunity to compete in the event, which is held June 20-21 at one of the beautiful courses in Palm Beach County, Florida. 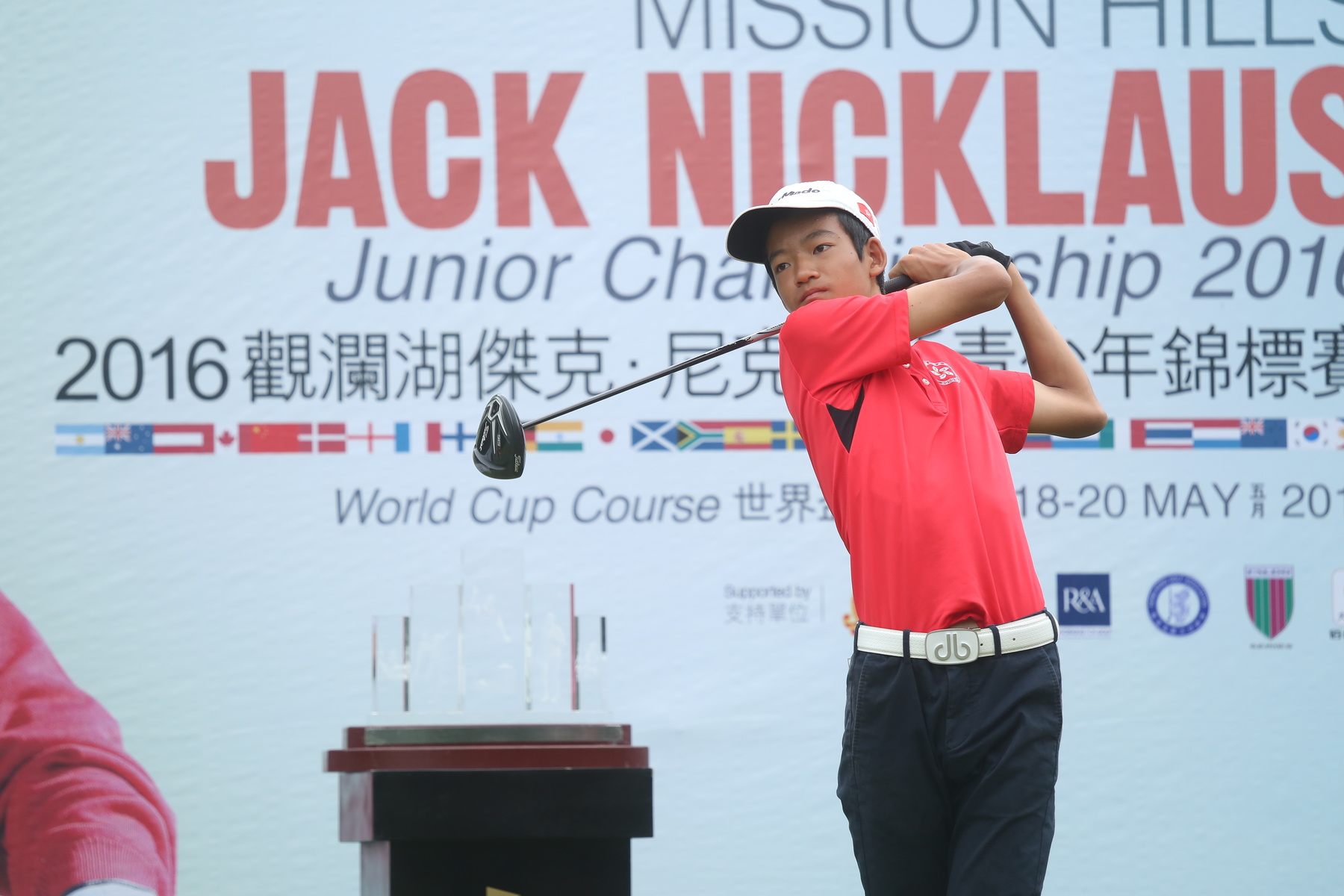 “The game of golf is not about winning or losing, it’s about playing the game, playing together, representing your country and representing the sport and its future around the world,” added Nicklaus. “I hope all the boys and girls who participate in this tournament have a great time, play good golf, enjoy the camaraderie, and, most important, have a lot of fun.”

Tenniel Chu, Vice-Chairman of Mission Hills Group commented: “Mission Hills is extremely proud to partner with some of the greatest names in golf to help grow the sport in China, including Sir Nick Faldo and Annika Sorenstam. Jack Nicklaus is the greatest legend of them all and we are thrilled to see his Junior Championship at Mission Hills enter its tenth year and play such a strong part in the development of Chinese golfers.”

With points on offer for the World Amateur Golf Ranking and the China Golf Association Junior Ranking, the 2017 Mission Hills Jack Nicklaus Junior Golf Championship, now one of the premier events on the Asia Pacific amateur golf calendar, will feature several of China’s top-ten ranked juniors. Hosted by the Hainan Golf Association, it is one of more than 50 annual tournaments under the Mission Hills junior golf programme, which aims to support more than 25,000 children during 2017.

After the final round at Sunningdale, he was quick to champion the benefits of CBD oil which had helped him remain focused throughout the four days of intense competition