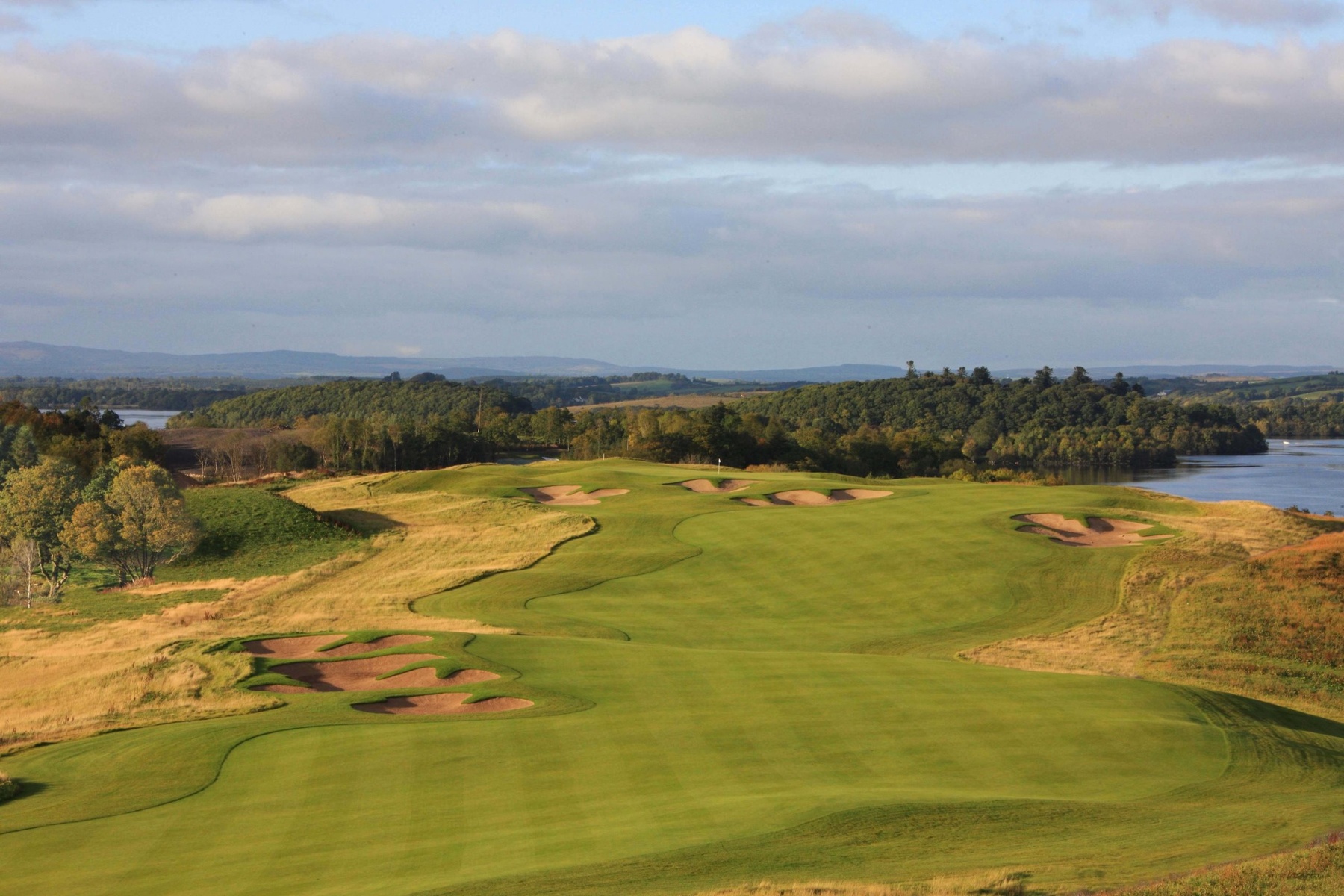 Competitors aged 12 to 21 still have an opportunity to enter the Faldo Series Ireland Championship. Any entrants will be wary of defending champion Rory Williamson from Northern Ireland, whose mastery of the conditions in his final round was decisive in winning the tournament in 2016. Irishmen Paddy Culhane and Eoin Murphy have form in the Faldo Series and will look to depose Williamson to take the glory for themselves.

Around 90 golfers will line up in the tenth Ireland Championship, to be played over two rounds on the Faldo Course at Lough Erne. The field will be divided into five age-groups – three for boys and two for girls – and the winners of each division will again join Faldo at the season-ending 21st Faldo Series Grand Final, a 54-hole World Amateur Golf Ranking event.

Today, 40 Faldo Series tournaments take place in 30-plus countries worldwide, touching thousands of golfers each year. Past winners include Major Champions Tseng Ya-ni and Rory McIlroy, who took his tally of professional Major titles to four with his wins at the 2014 Open Championship and US PGA Championship.

To enter the Faldo Series go to www.faldoseries.com.