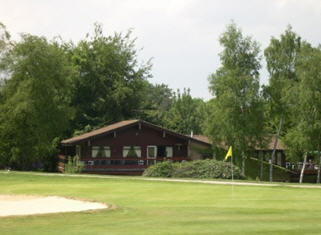 The club house building at Tilgate Forest Golf Centre in Crawley was destroyed by a fire in the early hours of Sunday morning.

Up to 40 firefighters from West Susses Fire and Rescue Services attended the blaze which was reported at about 4.00 a.m. on Sunday. There were concerns that the fire would spread but in all eight fire appliances were dispatched to the scene and were able to contain the damage to the main building.

The cause of the fire is as yet unknown with local reports suggesting that the incident is being suggested as suspicious.

The Golf Centre, which is operated by Glendale Golf, has been closed until further notice. The company’s website will announce details of the re-opening.