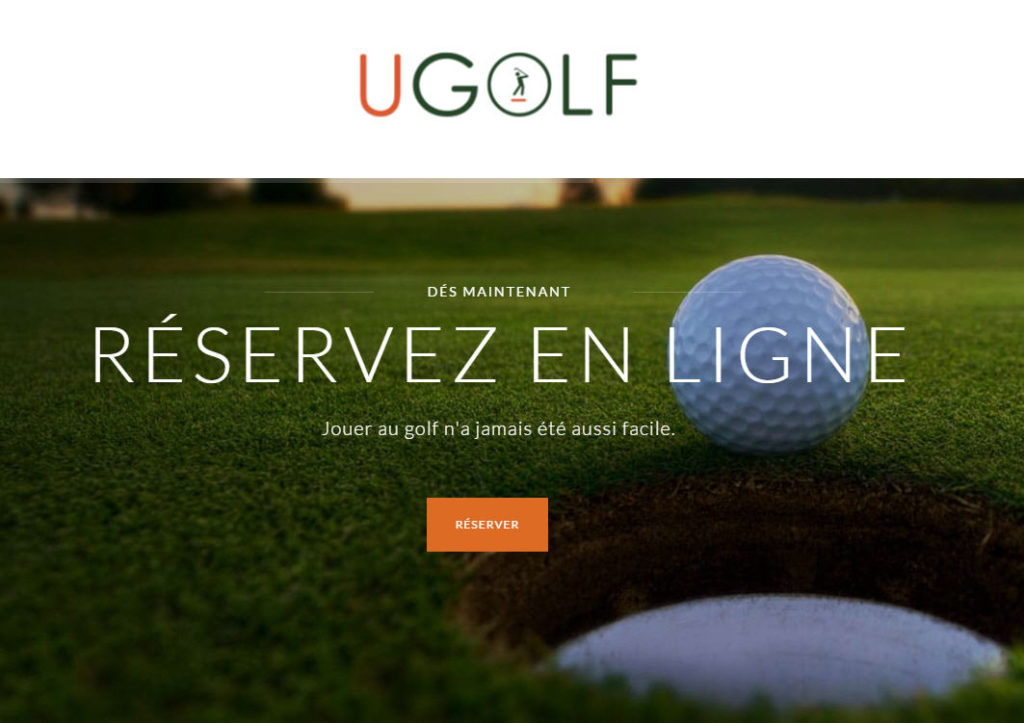 UGolf, France’s leading golf company and a subsidiary of the Duval Group, has announced its arrival in the Brazilian golf market with the signing of partnership agreements with Club Med Lake Paradise and Guaruja Golf Club.

Golf is the world’s most popular individual sport and one that is still rapidly gaining in popularity. Having already established a presence in Europe, North Africa, Oceania (New Caledonia and Tahiti) and Asia (Thailand), UGolf is continuing to pursue its strategy for conquering international markets by entering the South American market.

UGolf exports its expertise in the field of coaching through the UGolf Academy, its aim being to boost the popularity of golf as a new leisure pursuit by making it more accessible to all Brazilians and to become a major networking player in Brazilian. A number of French and local companies are already seeking to join forces with UGolf with a view to winning over prospective clients and charming existing ones.

The town of Mogi das Cruzes lies just an hour’s drive from Sao Paulo and close to Guarulhos airport, the largest in Brazil. Club Med opened the Club Med Lake Paradise here in December 2016 and the venue has become a hot-spot for seminars and conventions, its aim now being to target a more golf-based clientele thanks to its 18-hole golf course and the creation of the Club Med Golf by UGolf Academy.

The UGolf Academy hopes to attract new players looking for tailored coaching, whether as an absolute novice or as an experienced golfer looking to improve their performance.

In the very popular seaside resort of Guaruja, on the northern coast of the state of Sao Paulo, meanwhile, UGolf has formed a partnership with the Guaruja Golf Club with a view to establishing an UGolf Academy here. Based on a programme tailored specifically to schools (consisting of 4 hours per week), the aim is to boost the popularity of golf among the local population, notably in the towns of Santos, Guaruja and Bertioga (accounting for some 800,000 inhabitants). 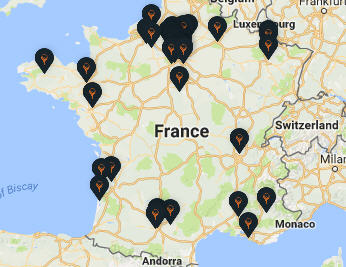 A number of development projects are currently under way in Rio de Janeiro and Sao Paulo, including the opening of an UGolf Academy and a Pro School in Sao Paulo. The capital is in fact home to 40% of Brazil’s wealth and therefore plays a central role in UGolf’s Brazilian development strategy.

UGolf has also announced the organisation of its first ‘major’ tournament in Brazil, set to take place in October 2017.

“The arrival of the UGolf Academy in Brazil confirms how successful our coaching model has been. Thanks to the methods adopted by our expert teams, Brazilian golf clubs will now be able to accommodate and train new amateur and professional golfers,” explains Pierre-André Uhlen, Managing Director of UGolf.

“Our presence in South America is an opportunity for the Duval Group and for UGolf to promote the Made in France label. This increased international presence demonstrates the relevance of the UGolf concept, which has been warmly received by many partners around the world,” underlines Eric Duval, Founding President of the Duval Group.

“Our partners in Brazil will get to draw on the expertise that UGolf Americas director Fabien Donoyan has developed since graduating from the Ecole Fédérale de Vichy in 1988, having spent 30 years coaching (including players who have won national and international, amateur and professional titles) before joining the UGolf group in 2013 as the academy’s Head of Development. Contact: fdo@ugolf.eu

UGolf is a subsidiary of the Duval Group and currently has some 700 employees, generating a turnover of 47 million euros, with over 15,000 subscribers a year playing golf on its courses. The company also coaches 3,500 new golfers every year, and over 1,500,000 rounds are played every year on UGolf courses. For more information visit www.ugolf.eu

Founded by Eric Duval and co-directed by his daughter Pauline Duval, the Duval Group is a family-run French property company. The Group manages over a million m2 of land and employs over 2,500 members of staff, generating a turnover of over 700 million euros. Incorporating everything from investment and property design and development to operation (notably in the tourism industry, with Odalys and the UGolf golf courses), the Duval Group operates in a variety of sectors, with a strong predominance in the property market. For more information visit http://www.groupeduval.com/