Starting at the Abu Dhabi HSBC Championship in January, the inaugural season-long eTour will feature six esports contests held at European Tour tournaments around the world. 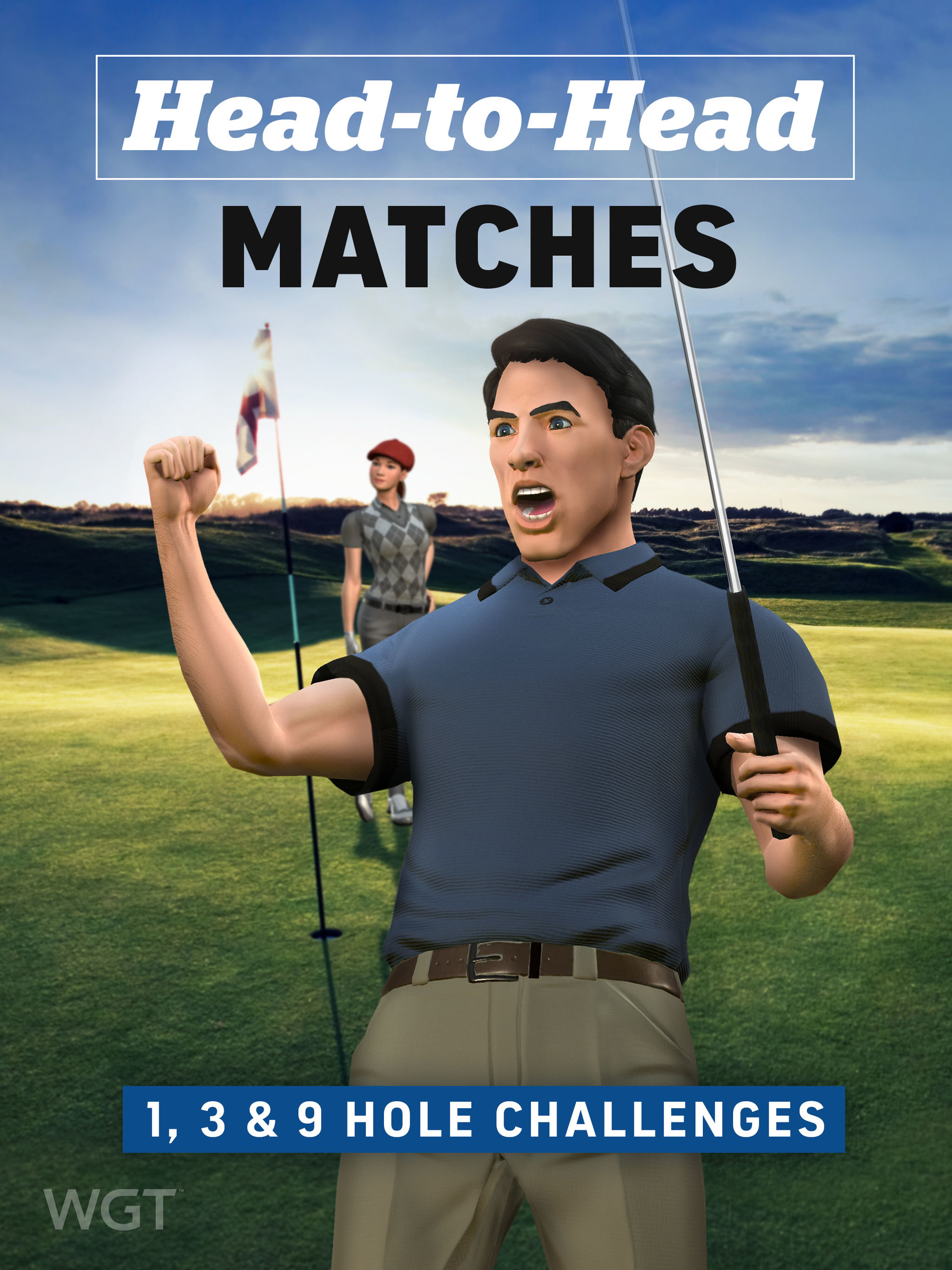 Players will go head-to-head in the leading online and mobile golf game, World Golf Tour (WGT) by Topgolf, which is currently played by more than 20 million people worldwide. A long-time leader in online golf competitions, WGT by Topgolf offers the most photorealistic golf gaming experience giving players the opportunity to virtually play some of the most famous golf championship courses. Topgolf is currently developing additional European Tour virtual venues to add to its portfolio of WGT golf courses.

The world’s best golf esports players will attempt to qualify for the live onsite events via an online tournament. Eight players will then compete onsite at European Tour events in an exciting nine-hole knockout match play format, initially in two round robin groups, before straight knockout semi-finals and final.

The five tournament winners, along with three wildcards qualifiers, will then contest the season-finale at the European Tour’s own season-ending DP World Tour Championship, Dubai, which takes place at Jumeirah Golf Estates from Nov. 19-22, 2020.

DreamHack will bring its extensive esports events and streaming production capabilities to create a premium experience. Fans will enjoy extensive, live coverage, as well as bespoke ancillary content of all six European eTour events across a multitude of platforms including broadcast, digital and social media.

The European Tour held its first esports event earlier this year with WGT and DreamHack. The inaugural European eTour Championship took place at the 2019 Made in Denmark, and the success of that tournament led to the development of this, a series of one-day events across the 2020 calendar. The exclusivity of the European Tour’s esports experience amplifies the benefit of players participating in this event, as well as the ability to virtually be part of real world tournaments. 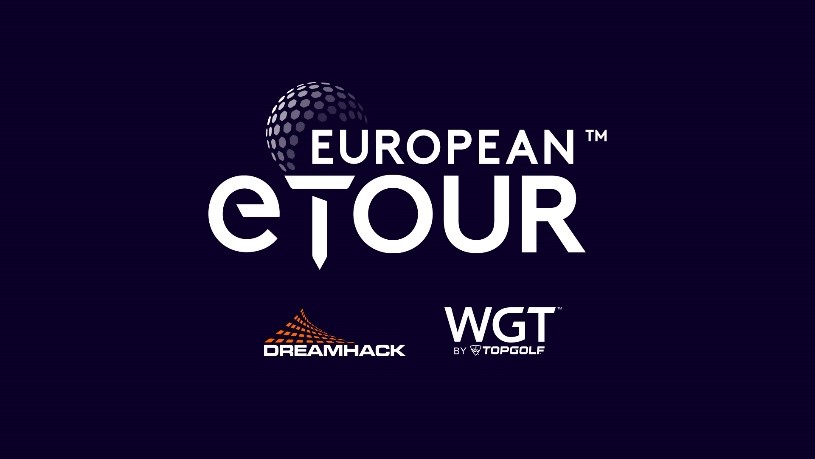 Rufus Hack, the European Tour’s Chief Content Officer, said: “The launch of the European eTour underlines the European Tour’s commitment to innovation and we believe this is an exciting opportunity for us to be leaders in a market that has huge growth potential. The esports industry allows the European Tour to engage with our existing audience in a different way and attract new fans outside of our traditional demographic through our broadcast and digital platforms. Our inaugural event in Denmark earlier this year gave a glimpse into the popularity of esports and we are looking forward to launching the golf’s first esports Tour in 2020.”

Peter Nørrelund, CEO DreamHack Sports Games, said: “We see a great future for sports games in esports. The combination of a good game and a strong player in traditional sports is a winning recipe. World Golf Tour is a superior golf game and natural platform for Golf esports, European Tour one of the strongest brands in the world of sports and with our ability to create content, media products and build strong communities I am sure, that the European eTour will be a smashing success. I am thrilled with the partnership.”

Topgolf Media President YuChiang Cheng added: “At Topgolf, we are constantly innovating around how we can connect people in  meaningful ways and the competition of esports brings a large, diverse group of people together to share a common experience. WGT was always built to be a realistic simulation of golf; rewarding skill and mirroring the level of strategy, course management and mental toughness required to win in professional golf. The WGT players have been urging us to take this next step and we look forward to partnering with such innovative partners to further enhance the modern competition of golf and launch an unmatched Esports tournament experience on WGT.”

The esports industry is one of the fastest growing media sectors with an audience of more than 380 million enthusiasts worldwide, and forecasted to surpass 1.6 billion by 2022. A large majority of esports fans are in the 18-34 age demographic.