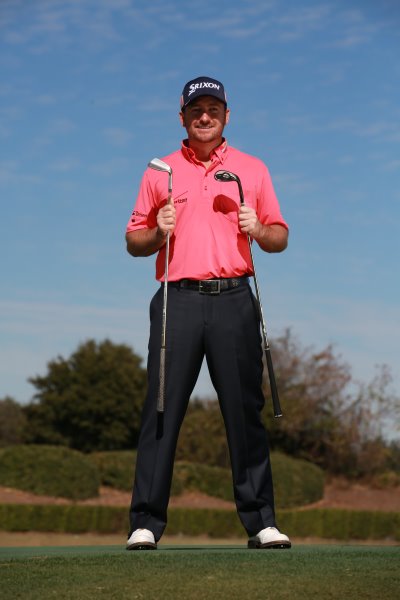 Cleveland Golf has announced that it will run the hugely successful Wedge Trade-In promotion of 2013 for the second year running in 2014. Cleveland Golf’s wedge trade in promotion for 2013 saw over 20,000 wedges traded in across UK and Europe.

The promotion is available up to a maximum of 3 Cleveland Golf 588 wedges at any one time regardless of make, model or condition.

Leslie Hepsworth, President of Srixon Sports Europe, said: “The wedge promotion proved incredibly popular with golfers in 2013, with over 20,000 wedges traded in across Europe, so we want to give golfers who missed out last year the chance to get involved this season  and reward those who traded in during 2013 with the opportunity to add more 588 wedges to their bag.”

Cleveland Golf 588 RTX wedges proved so popular in 2013 that Cleveland Golf picked up a number of awards and accolades, achieving the position of number one wedge in the UK back in May 2013 – a position it held for consecutive months through until August 2013.*

588 RTX wedges feature Rotex Face technology and 16% larger U-Grooves to maximise spin on critical scoring shots – especially out of the rough, sand and in wet conditions.

The Rotex face, dubbed “the new face of spin”, is a directionally milled face pattern that adds roughness and imparts maximum spin on open-face wedge shots where the impact tends to be closer to the toe. With a more durable and advanced form of laser milling, the Rotex face now creates more friction at impact, helping golfers generate even more spin on chips, pitches and partial shots from any lie.

To find out more about Cleveland Golf 588 RTX wedges and the trade in promotion for 2014, please visit www.clevelandgolf588.co.uk