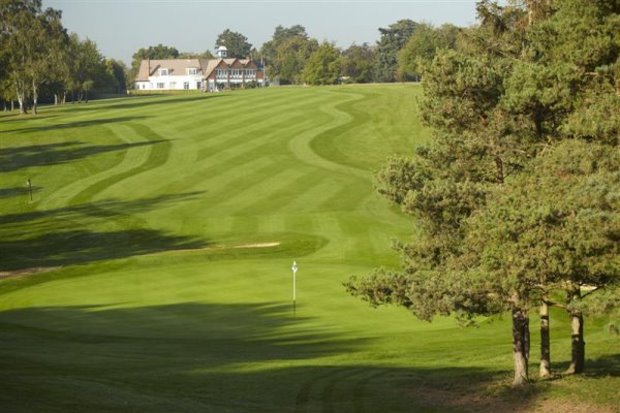 The members of Burnham Beeches Golf Club, the oldest club in Buckinghamshire, are now the proud owners of the land they play their golf upon. Having leased the land for 122 years from the Burnham Trust, set up by Lord Burnham, the Club has now acquired the freehold covering their course, clubhouse and practice facilities.

The club was originally founded in 1891 on land owned by the Corporation of the City of London. The first lease with Lord Burnham was set up in 1908 and although the current lease still has 45 years to run the opportunity to control its own destiny was too good to miss for the Club. Being a true Members Club the decision to buy the freehold went to an EGM on 4th November 2013 at which the Members voted overwhelmingly in favour of the proposal.

With the freehold secured the future of the Club looks very positive. A bunker renovation programme is on-going, as is an upgrade to the practice facilities and refurbishment of the locker rooms and other clubhouse areas. The continued investment in both the course and the clubhouse facilities has ensured Membership is strong.

General Manager, Patrick Dawson told GBN.com: “In difficult economic times with increased pressure on golf clubs Burnham Beeches is bucking the trend and the Members are looking forward to the next 122 years safe is knowledge that this part of Buckinghamshire will always be a golf course.”