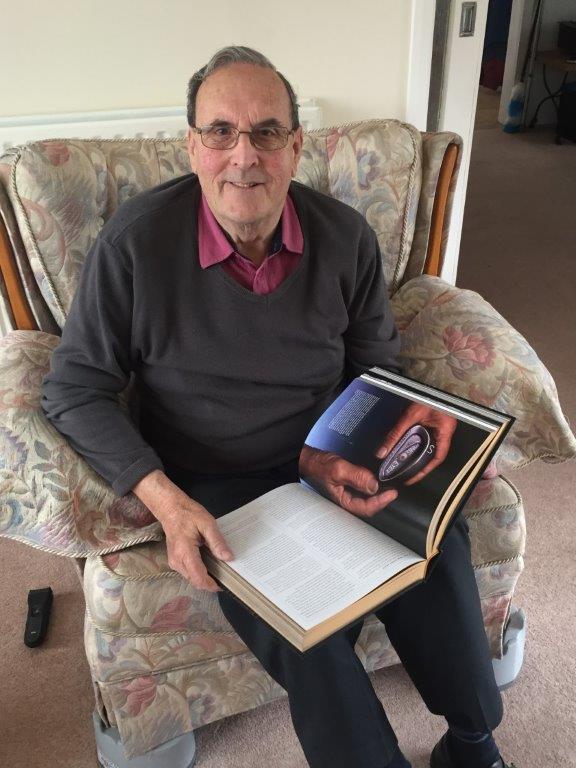 Ping has paid tribute to Glen Batkin, the general manager of Karsten UK (now Ping Europe) from 1976 until his retirement in 1995, following his death at the age of 82.

A statement released by Ping, which paid tribute to his 20 years of service, said: “In its formative years, Ping’s business was based in part of the Dexion factory on the Corringham Road Industrial Estate, Gainsborough. This is where Roy Freeman met and hired Glen, whose engineering background would prove to be invaluable when the company transitioned to building its own clubs, instead of receiving pre-built clubs from Phoenix.

“Glen was the driving force behind many operational and commercial changes throughout his 20 years at Ping. His responsibilities covered production, shipping, marketing, tour, sales and service. The first tour professional he looked after was Mark James. James, and many of the other tour players that Glen supported, to this day, always asked how he was getting on, such was the respect they had for him and how he helped their careers.

“Glen was totally committed to the Ping brand and would drive thousands of miles a year to ensure Ping did the right thing, looking after its customers and elite golfers. He truly was a dedicated and loyal Ping employee.”