All-Woman Final for London Pride Steward of The Year 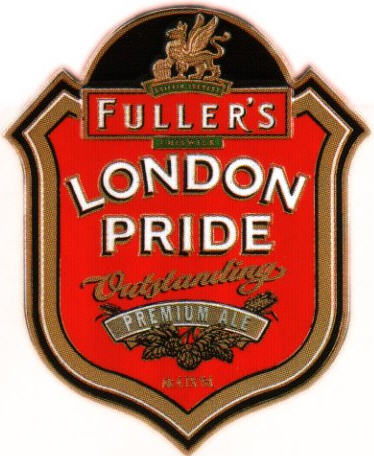 Four women, each representing an England Golf region, have been selected as national finalists in the Fuller’s London Pride Steward of the Year competition

The 2012 winner will be announced at a celebratory lunch in London on Friday, 2nd November, when all four finalists will also receive their regional awards. This is the first time that all the regional winners have been women.

The competition, now in its sixth year, is run jointly by England Golf and Fuller’s and aims to identify the golf club steward who provides the most welcoming and enjoyable experience at the 19th hole.

Hundreds of club members, visitors and golf club managers put forward nominations over a two-month voting period.  These were read and reviewed by representatives of  England Golf and Fuller’s, with the help of 2011 Steward of the Year, Scott Parker from Buckingham Golf Club, and were whittled down to a shortlist of 12 stewards: three from each region.

The shortlisted stewards – which included eight women – were all visited personally by England Golf and Fuller’s representatives who experienced first hand the exceptional service they provide. The regional winners were selected after the candidates were judged on their level of commitment, innovation and standard of service and presentation, together with that extra special something which sets them apart.

The Steward of the Year will win tickets to an international cricket match, as well as an overnight stay at a Fuller’s hotel. Their club will also receive the opportunity to work closely with Fuller’s to increase their marketability through advertising opportunities in their local press.

Mark Roberts, Brands Marketing Manager for Fuller’s, said: “We have had some fantastic nominations for the competition this year and have been really impressed with the quality of stewards we have had put forward.”

Paul Keeling, England Golf Club Services Manager, added: “The stature of this award grows every year and it is very important we acknowledge the lasting impression a steward can make by their outstanding service to members and visitors and their contribution to the business as a whole.”