Why You Need A Warning Of Lightning Strikes

There are a few “old-wives-tales” regarding lightning and thunderstorms which need to be addressed in order to keep people as safe as possible. When engaging in outdoor activities, it’s vital that everyone knows the right and wrong ways to behave during a storm.  Common misconceptions are:

The safest places to shelter during a thunderstorm are in a properly grounded building, or a fully-enclosed metal vehicle. Ungrounded huts, wooden sheds, under trees, rain shelters or canopies offer no protection and can actually be very dangerous places during a thunderstorm.

The only reliable and consistent way of issuing a lightning warning is with a dedicated lightning detection system. About 90% of thunderstorms are already producing lightning by the time they are within 12 miles (20 km), so a professional, real-time lightning warning system should provide adequate notice of an approaching storm. However, in the case of the remaining 10%, the first flash will occur nearby or overhead – which is of course the most dangerous. Therefore, it is important not to rely on systems which only detect lightning as these cannot provide any advanced warning of the threat of overhead lightning and its implicit danger.

Ideally, what is required is a reliable thunderstorm detecting system which gives adequate warning time to prepare before the storm moves overhead and one which is also able to warn of the threat posed by potential overhead lighting before it has begun.

To ensure the best chance of a thunderstorm threat warning, the detector should be able to alert for both distant lightning and the presence of a strong electric field at your location. This strong electric field is indicative of a lightning threat developing overhead – so potentially a very serious situation and one to take immediate action over.

The innovative new BTD-200 lightning warning system from Biral is able to do both. It detects distant lightning up to 22 miles away as well as warning about an overhead strong electric field, even if there is no lightning being produced.

The Lightning Works software will then alert the staff and managers to these threats in real time, allowing them to review and manage the situation and to warn the members, the public and their own staff to the potential danger. It can also activate warning sounders automatically if required.

The BTD-200 lightning warning system represents the next generation of lightning detection and warning system. It has been developed from proven professional technology currently used world-wide at airports and by national meteorological organisations. 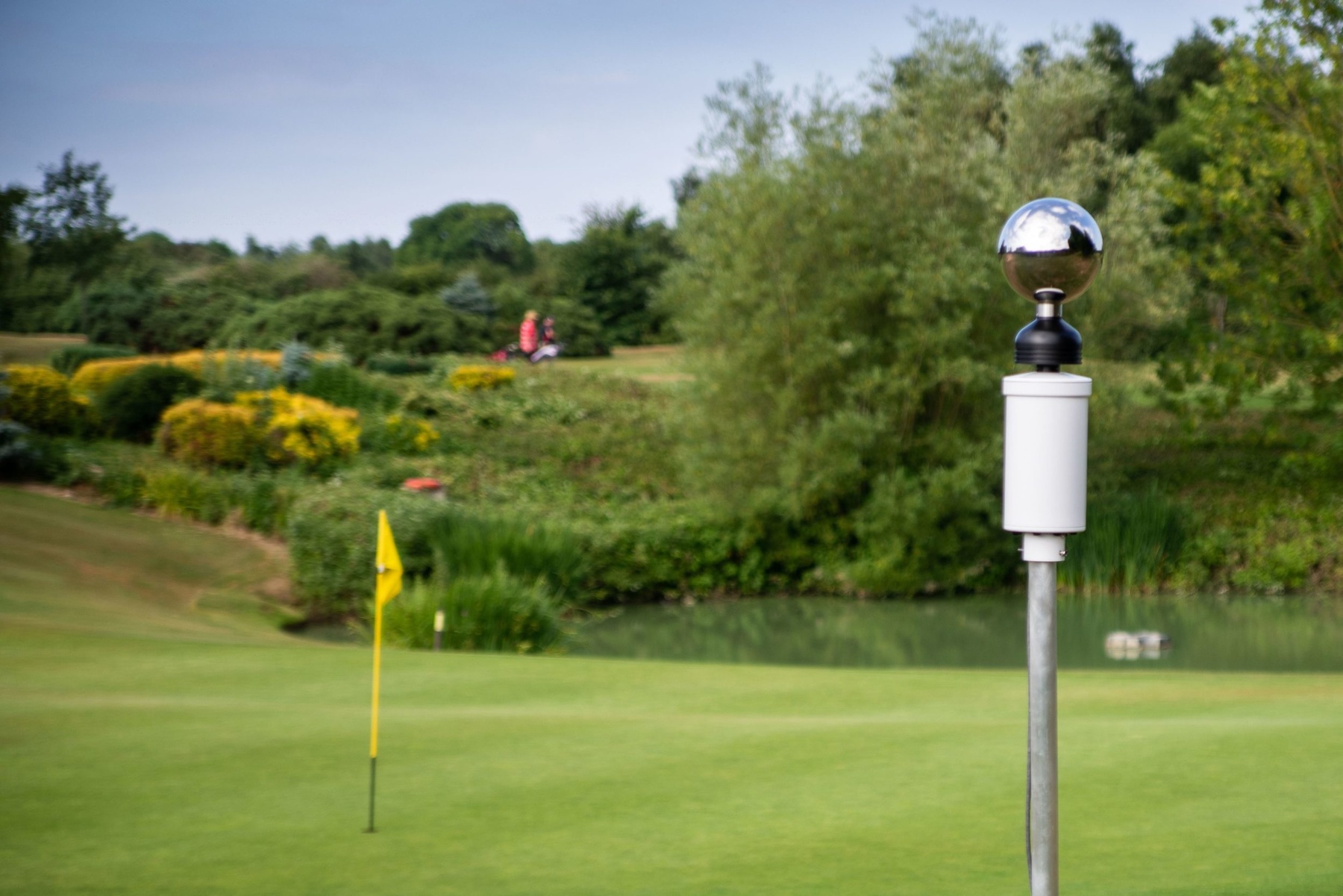 Pictured above: The BTD-200 lightning warning system really is the next generation of lightning detection and warning system. It has been developed from proven professional technology currently used world-wide at airports and by national meteorological organisations.

Nathan Neal has been with Biral for four years and has worked in sales and marketing for over 25 years. He has an honours degree in Geology (Royal Holloway, University of London) and specialises in B2B in the instrumentation and laboratory equipment sectors.

Established in 1975 Biral is a leading manufacturer of meteorological instruments and supplies the international market with one of the largest ranges of products available. Its scope extends from sensors to measure wind, temperature, precipitation, visibility, solar radiation and other standard parameters to present weather sensors and complete weather stations. The company’s products can be used across a diverse number of applications in the aviation, oil and gas, marine and wind energy markets as well as for roads and highways. Biral is also a specialist in the design, manufacture and supply of particle analysis and climate research instruments for science, industry and the environment.