Titleist has unveiled new designs and colour options for its Tour Soft and Velocity golf balls for the 2020 season. 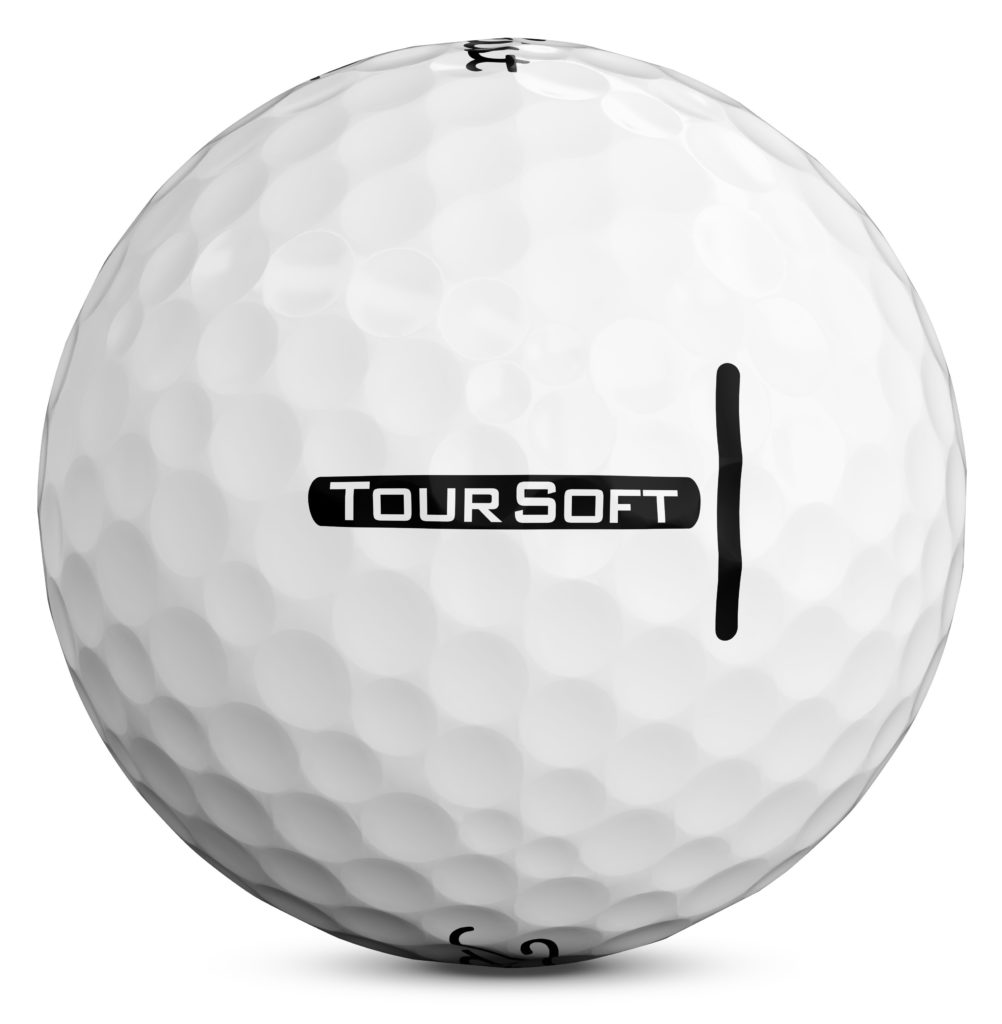 Offered in white and high-optic yellow, among the key enhancements include a new large core, which delivers faster ball speeds for more distance; a thinner grafted cover, which offers increased short game spin; a new spherically-tiled 342 cuboctahedron dimple design which provides a more penetrating ball flight; while a new T-shaped sidestamp acts as an alignment aid.

Michael Mahoney, Titliest’s Vice President of Golf Ball Marketing, said: “Golfers wanting to play a softer-feeling ball shouldn’t have to sacrifice yards off the tee or control into the green. We know they have real golf to play and their ball has to be much more than just soft. The new generation of Tour Soft continues to show what’s possible in a lower compression design. Our engineers have developed a longer, all-around better performing golf ball that maintains the soft and responsive feel that golfers love about this product.” 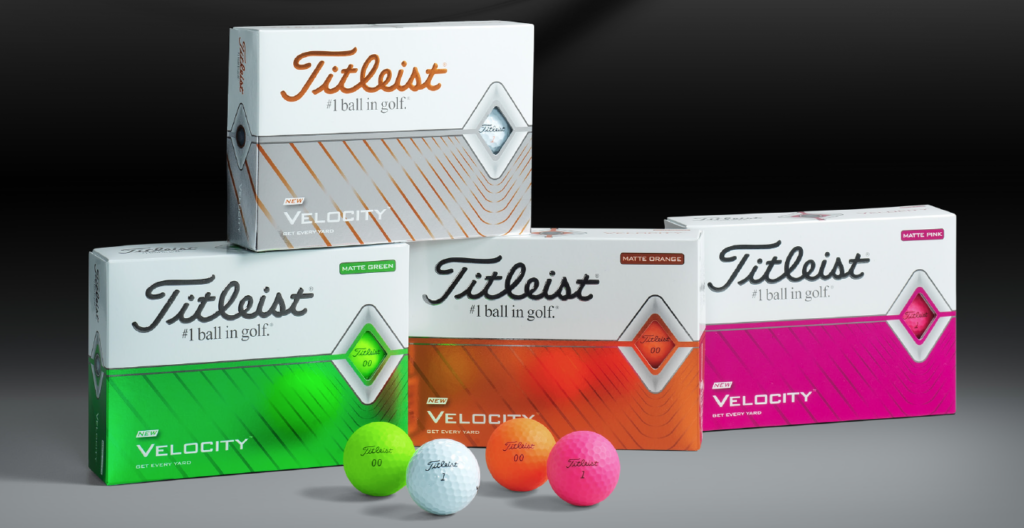 Every component of the new Velocity ball has been engineered for maximum velocity, including new aerodynamic and core technologies that deliver the longest, best performing Velocity yet.

Key enhancements to previous models include the introduction of a spherically-tiled 350 octahedral dimple design, which produces a more consistent, high-flying trajectory for longer distance; the use of a larger, higher speed core, which generates fast initial velocity with extremely low spin on all full swing shots; an increased core size adds spin for greater stoppability on approach shots; while a new fast NaZ+ cover formulation is designed for speed and playable greenside feel

In addition to traditional white, the new Velocity is also offered in three new matte colours – pink, green and orange.

Speaking about the new design, Michael Mahoney, Titliest’s Vice President of Golf Ball Marketing, said: “Velocity golfers love distance, and they never stop asking us for more yards. But we know they’re also trying to shoot lower scores, and distance is only one part of that equation. The advancements our engineers have made to Velocity’s aerodynamics package and high-speed core technology are meaningful. Golfers can take aim from further away – confident that if they put a good swing on it, they’ll have the extra distance to reach the green with the ball flight to stop it there.”

Guests included Old Tom Gin 1821 brand ambassadors and renowned golf professionals, Gary Evans and Carly Booth, together with representatives from the CPG and the organisation’s suite of commercial partners