Cobra Golf has announced the launch of the King Speedzone range of drivers, fairway woods, hybrids and irons, all of which will be available at retail in January.

The range is designed to offer performance gains through a uniquely precise attention to design details, with significant weight savings achieved through tiny adjustments to material thicknesses that have been measured ultrasonically, as well as the new use of new materials in certain parts of the club heads. 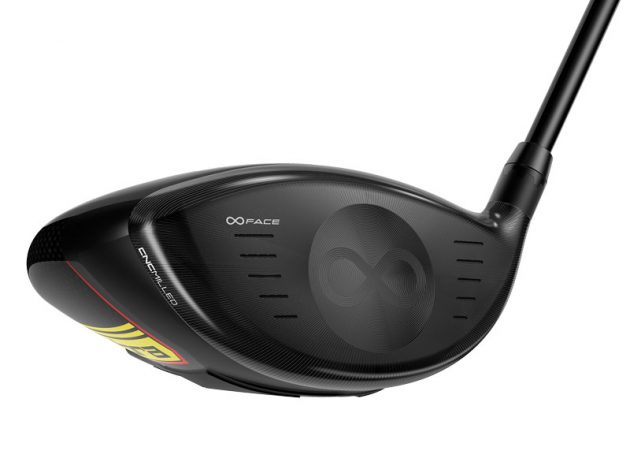 The driver is offered in two models, the King Speedzone and King Speedzone Extreme. Both feature the pairing of carbon fibre and titanium in the head, along with the latest expansion of the CNC milling process on the face that was introduced with last year’s King F9 Speedback drivers.

That unique approach, in which every curve and thickness of the face is milled through computer controls in an effort to eliminate a great deal of the hand finishing work found on most drivers, now expands beyond the face to new machined areas at the perimeter, the topline and leading edge.

A new streamlined titanium T-Bar Speed Chassis creates more discretionary weight while maintaining a strong structure designed to withstand high-speed impacts. A 360 carbon wrap crown makes up 50% of the body, providing ample support while saving 25g of weight that has been repositioned low and back and around the perimeter where it is needed most. In total, 69g of mass has been repositioned for more optimal launch and spin. Optimised aerodynamics and shaping, including a raised front and rear skirt, help maximise clubhead speed by reducing drag. 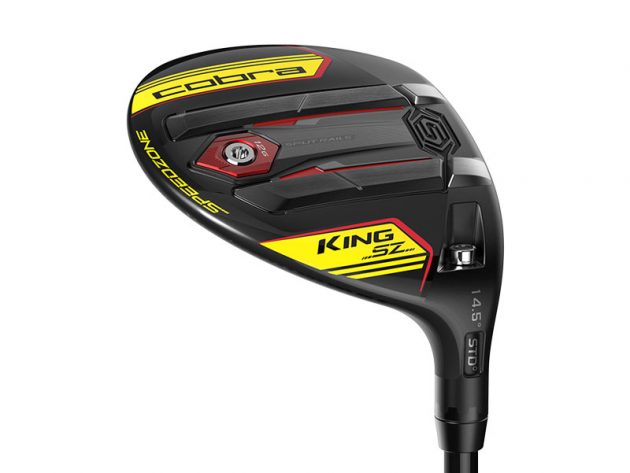 Cobra is offering golfers the choice of three new fairway wood designs, all of which feature a split sole rail. The standard model (14.5, 18.5 and 22.5) features back weighting and a shallower face, while the Tour model (14 and 17.5)is designed in a more compact shape with a forward centre of gravity for lower spin and flight. There’s also a third model, Big Tour (13.5), which features a larger profile and low loft to play as a backup driver with low spin and high launch.

The front rails, silver in colour, have been hollowed out to create thinner walls that flex with impact, while still preventing the leading edge from digging. The result is more flex for ball speed and higher launch, as well as more clubhead speed through impact via a cleaner strike.

The King Speedzone fairway woods feature an eight-way adjustable hosel that adjusts loft by plus or minus 1.5 degrees, with three draw settings per head. 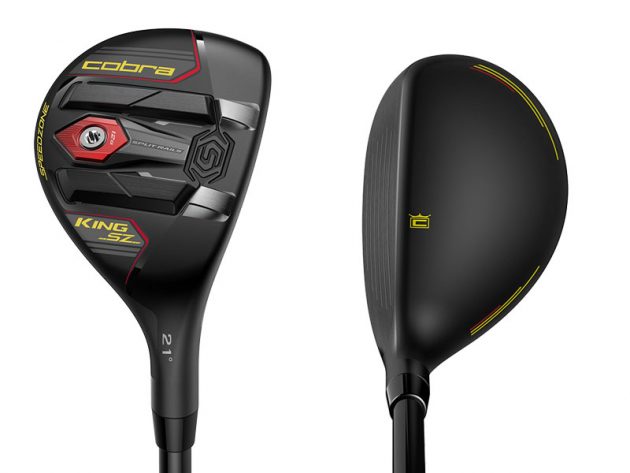 The King Speedzone hybrids are offered in 17,19, 21 and 24-degree loftsin variable and one-length shaft options. They feature a pair of rails on the sole that run from the leading edge to the back of the head, but unlike previously released railed hybrids, the front area was left hollow. Cobra said the advantage is the lower portion of the hitting area can flex more effectively at impact because there is less mass behind the leading edge, so the clubs can create more ball speed on shots struck low in the hitting area.

A 12g tungsten weight in the back of the head lowers the center of gravity and pulls it away from the face, which should encourage shots with higher launch and that come down more vertically to stop faster on the greens.

The King Speedzone irons deliver extra distance thanks to the first ever carbon fibre topline. Two strips of carbon fibre replace steel both on the topline and underneath the topline in the 4-7 irons, creating a new I-beam type of construction allowing for saved weight and structural soundness. 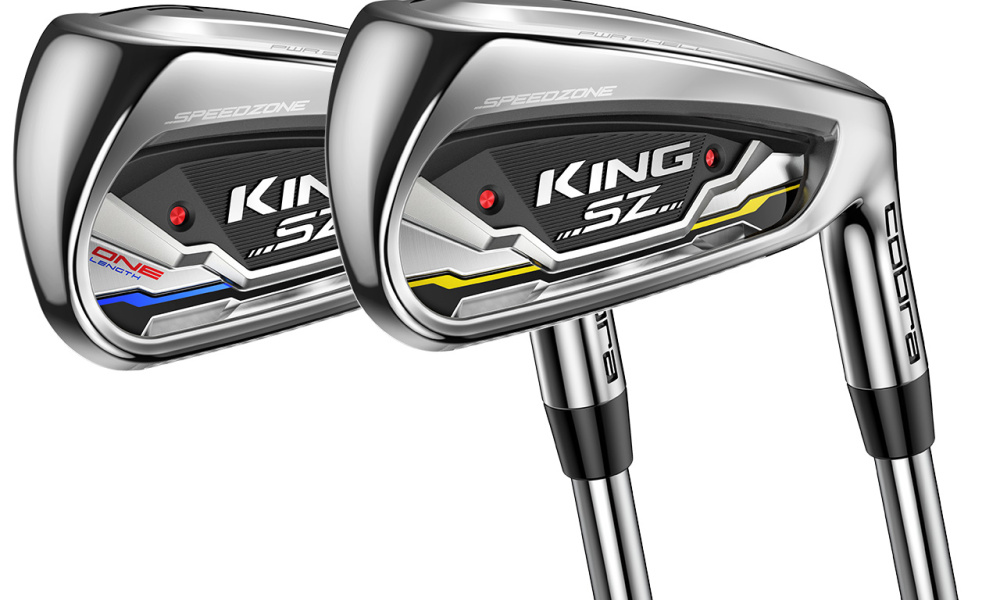 To enhance feel, the cavity boasts a back medallion that features thermoplastic polyurethane, elastomer and an aluminum-foam tape that absorbs excessive vibrations at impact to soften feel and make the sound more pleasing.The wide body Speedback shaping returns to lower the centre of gravity and increase forgiveness, while the ‘Pwrshell’ face features an updated E9 structure that helps create more energy return through a deeper undercut channel.

A One Length set option boasts fine-tuned lie angles and progressive shaft weighting to optimize launch and forgiveness in the long irons, and lower launch with more control in the scoring irons and wedges.

All the King Speedzone clubs feature Cobra Connect Powered by Arccos, a system of embedded sensors in the grips that link wirelessly via Bluetooth to a free smartphone app. Using the app, golfers can track their performance and learn precisely how far they hit each club.