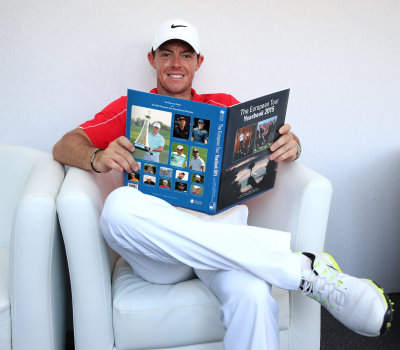 The 2015 European Tour Yearbook takes you every step of the way through The 2014 Race to Dubai with chapters dedicated to every tournament including those won by winning European Ryder Cup team members Thomas Bjørn, Jamie Donaldson, Stephen Gallacher, Sergio Garcia, Graeme McDowell, Justin Rose, Henrik Stenson and Lee Westwood, and goes behind the scenes of the European Challenge Tour and the European Senior Tour.

The 2015 European Tour Yearbook is available at: http://shop.europeantour.com/accessories/product-type/publications/the-2015-european-tour-yearbook-pre-order-your-copy-now