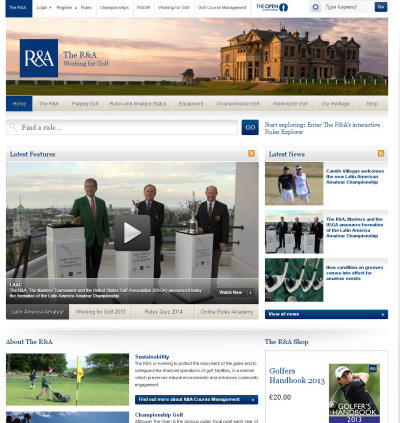 The R&A’s Championship Committee has decided that it will allow the use of distance measuring devices (DMDs) in R&A amateur events in 2014.

DMD’s have been covered by an optional Local Rule, which has been available under the Rules of Golf since 2006 (see Note to Rule 14-3 of the Rules of Golf), and the Championship Committee will take up this option for 2014.

The Championship Committee would like to emphasise that it has taken this decision for R&A events but is not making this a recommendation for other championship organisers to follow. It remains a matter for individual Committees and Clubs to decide whether or not they want to allow the use of such devices in their competitions.