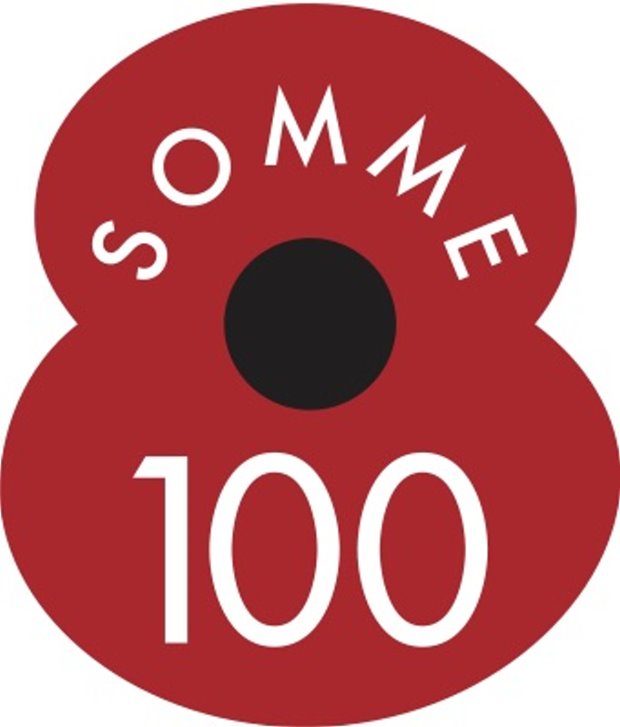 As part of its Somme 100 commemorations, The Royal British Legion is urging golf clubs to fly a Poppy pin flag on the 16th hole of their club’s course. The ‘Fly the Flag’ initiative is part of a nationwide campaign, ‘Sport Remembers the Somme 1916 -2016’, which is calling on sporting organisations, associations, clubs, teams and individuals to commemorate the role played by sportsmen on the 100th anniversary of the Battle of the Somme.

The Battle of the Somme, which ran from 01 July – 18 November 1916, was one of the most difficult and costly battles of the First World War. To aid the war effort, virtually all professional sport had been suspended for the duration by the time the Battle of the Somme began. Athletes and players from sports at all levels had volunteered to enlist – sometimes en masse as an entire team and its supporters. Hundreds of golfers, professional and amateur, served in Pals Battalions recruited from towns, villages, schools, workplaces and trades. When these battalions suffered losses, as they did mostly at the Somme, the impact was felt at the club and community level.

Golfing bodies including The Royal & Ancient Golf Club, Professional Golfers’ Association, The Home Unions and The Golf Club Secretaries’ and Managers’ Association have supported Sport Remembers as have Sir Nick Faldo, Sam Torrance and Colin Montgomerie. Sam Torrance OBE said: “The 100th Anniversary of the Battle of the Somme is a particularly poignant moment for everybody to stop and reflect on the enormous loss of life that occurred across entire communities throughout Europe during the First World War. I fully endorse the Legion’s Sport Remembers campaign and join together with all golfers throughout the UK and Ireland in remembering those Fallen, many of whom belonged to their local golf clubs. For our family, that also means the memory of the 58 Torrances who laid down their lives in the First World War in order that we can enjoy the freedoms we all take for granted today.”

The Royal British Legion is encouraging golf clubs to fly a Poppy pin flag on the 16th hole of their club between now and the end of the Somme anniversary on 18th November.

Special edition Somme 100 Poppy pin flags have been produced for golf clubs around the country to Fly the Flag in remembrance and tribute to all those golfers who lost their lives or were injured during the Battle of the Somme.

The flag costs £25.00 including post and packing and is part of a toolkit, which also includes a pennant and souvenir 1916 sports edition ‘Legion Standard’. All profits go to support the Legion’s charitable activity. To request a toolkit and pin flag contact The Royal British Legion at britishlegion@shinecom.com or call 020 7100 7100