Golfers Continue to Prefer Cleats over ‘Cleatless’ Shoes in 2013 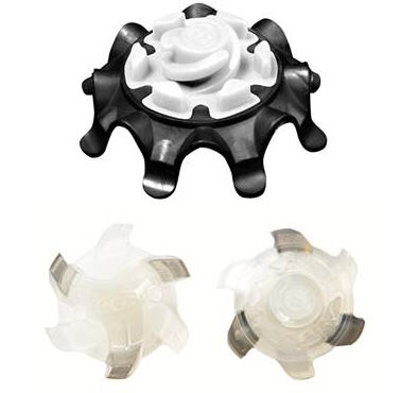 The research data, centred on the four key European golf markets of the United Kingdom, Germany, Sweden and France, shows that golfers in each market overwhelmingly prefer cleated shoes to cleatless models.

For example, in the United Kingdom, despite the apparent rise of cleatless golf shoes over the past two years, 80% of golfers chose to buy cleated models:

“The fact that 367,700 of the 467,000 shoes sold last year in the UK were cleated proves that the vast majority of golfers still prefer to play in cleats,” said Louise Roe, Pride Sports Business Unit Manager.

Figures in the UK are largely echoed in the other markets, with cleated shoe sales making up 78% of the market in France, 74% in Germany and 76% in Sweden.

“Although there has been a noticeable growth in sales of cleatless shoes, research tells us that a significant percentage of these sales are by non-golfers, wearing them as Street shoes due to their aesthetic value,” added Roe.

Commenting on the findings, Pride Sports’ VP of Marketing, John Hohman, said: “The figures affirm the confidence the consumer has in cleated golf shoes, which is mirrored on all major golf tours globally. To this day, the vast majority of tour players, and indeed Tour winners, use cleats.”