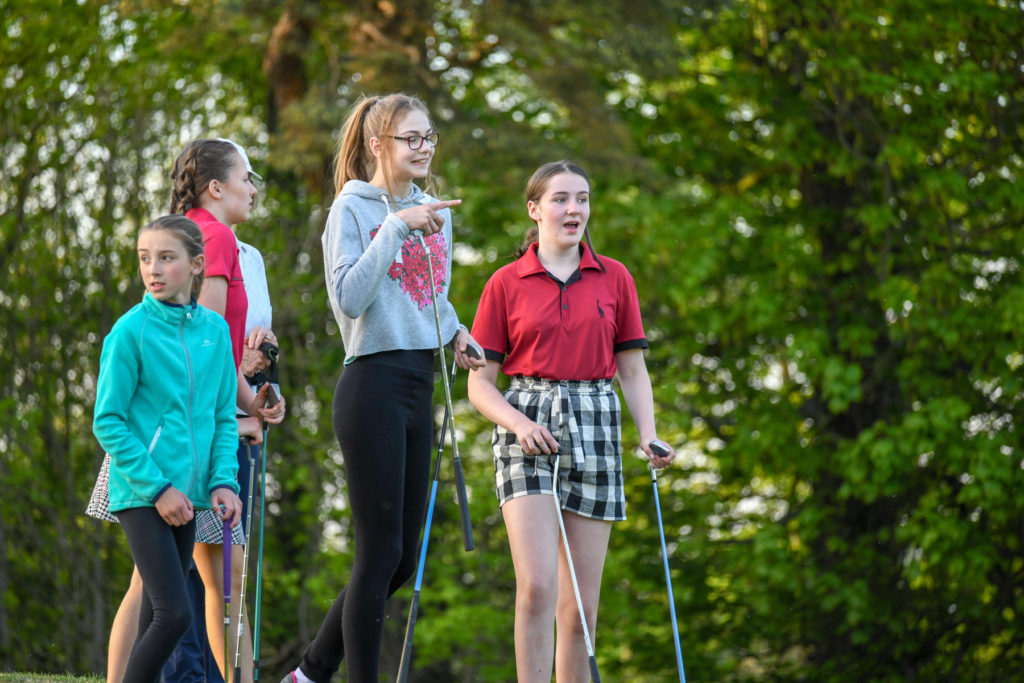 Scottish Golf is to benefit from a £15,360 investment as part of the Scottish Government’s new Women and Girls Fund, which has pledge a total of £300,000 to 15 different sports.

Aimed at getting more women and girls in Scotland taking part in sport, the fund will target women and girls who have previously had little or no access to physical activity for a wide variety of reasons.

Scottish Golf will use their allocation of the fund to set up new Women and Girls Golf Hubs to compliment the national governing body’s existing Get into Golf offering, with four Regional Hubs offering entry level coaching in a fun and inclusive environment across the country.

Carol Harvey, Women and Young People Development Manager at Scottish Golf, welcomed the announcement, saying: “Scottish Golf is delighted to have received new investment to support the organisation in its aims of encouraging more women and girls to get involved with the game.

“In an exciting year for women’s golf in Scotland, with the 2019 Solheim Cup being staged at Gleneagles in September, the support from the Scottish Government’s Women and Girls Fund will allow us to deliver four new Women and Girls’ Golf Hubs across the country, aimed at introducing over 400 new women and girls into the game. The Hubs will run for 39-weeks during term-time with PGA Professionals delivering entry level coaching in a friendly environment for beginners.”