A number of the world’s leading golfers are demonstrating their support for shorter forms of golf as new figures reveal a significant increase in competitive nine-hole scores being submitted.

Stars of the sport, including Padraig Harrington, So Yeon Ryu, Jon Rahm, Charley Hull, Mel Reid and Richie Ramsay feature in a new series of videos produced by The R&A with the support of various national bodies about their memories of playing nine hole golf and their enjoyment of the shortened format. [Video can be viewed via a Dropbox link] 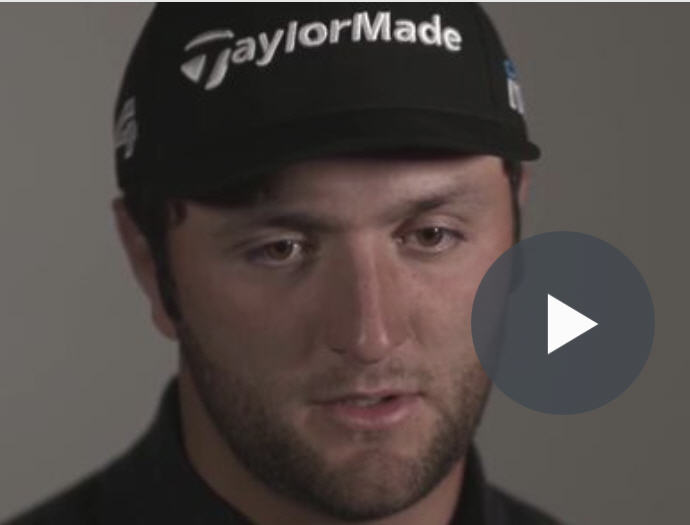 “Nine hole golf is a shorter form of the game that people of all ages and abilities can enjoy together and can be played after work, after school and at the weekend,” said Ramsay, a three-time European Tour winner.

“It’s encouraging that golf clubs are now offering their members opportunities to play alternative, shorter formats of the game in order to meet the demands of busy, modern lifestyles. I think this is important for safeguarding the future of the sport, while providing a fun and enjoyable means to exercise and socialise with family and friends.”

The work being achieved by golf’s governing bodies in Great Britain and Ireland to promote nine-hole golf and shorter formats as a way of enjoying the sport in less time, either recreationally or for handicap purposes, is illustrated by new figures which demonstrate the rising popularity of competitive nine-hole golf.

Key findings on nine-hole golf have revealed the following:

Golf’s professional circuits are also embracing shorter formats of the game with the exciting GolfSixes event recently played on the European Tour and the popular junior GolfSixes League expanding through new partnerships across Europe. Meantime, England Golf and the European Tour have just announced a partnership which will start by engaging members at over 1,900 clubs through GolfSixes.

Duncan Weir, Executive Director – Golf Development at The R&A, said, “The figures reported by the national associations in Great Britain and Ireland, and those in other countries, demonstrate that nine hole golf is rising in popularity. We are encouraged to see that shorter forms of the sport are being embraced by clubs and golfers as a perfectly valid means to play golf in less time, either recreationally or competitively.”

This year’s R&A 9 Hole Championship Final will be played on Saturday 14 July ahead of The 147th Open at Carnoustie and thousands of golfers are competing to try and qualify through events being held by clubs throughout Great Britain and Ireland.

In Scotland, the first ever national nine hole final at Milnathort in June will now be played over two days after over 170 clubs registered for the chance to go forward to play at the famous Angus links. Over 300 courses in Scotland now also have a designated nine hole Standard Scratch Score (SSS) to stage nine hole medals, with more than 50 new ratings so far this year.

The next generation of Titleist’s Pro V1 and Pro V1x golf balls made their debut on the PGA Tour at last week’s Sanderson Farms Championship.