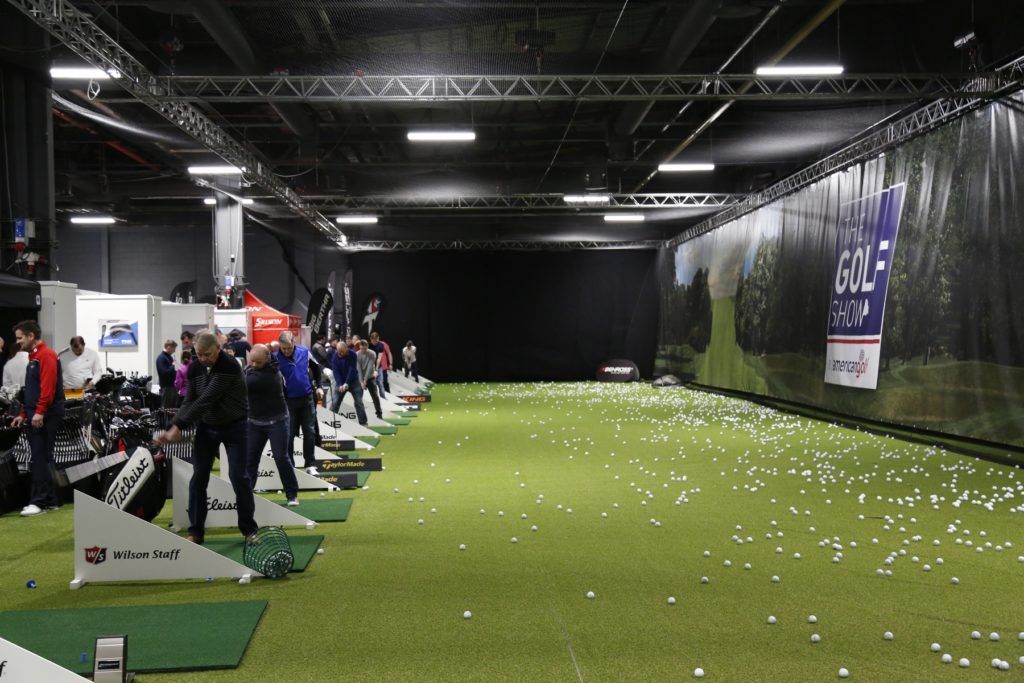 Provision Events (PVE), one of the world’s leading sports activation agencies, will play a pivotal role in the series of free golf shows to be hosted in 2017 by a partnership of American Golf, the European Tour and Sky Sports.

Four shows are planned this year, beginning on Masters weekend, April 7-9, at ExCeL London, and PVE has been retained by American Golf as the activation partner to organise, build and manage each of the shows on behalf of the three partners.

Daniel Gathercole, American Golf’s director of marketing and communications, explained: “This will be a very busy year for American Golf with golf shows in both Manchester and London, plus two golf shows at European Tour events. So it was an easy decision for us to reappoint Provision Events as the company’s ‘activation partner’ for 2017.

“We have worked with PVE for a number of years now and have always found the team professional, reliable and innovative – they’re also good fun to work alongside. Their experience working on the European Tour for many years made the decision to use their services an easy one. What I really like about PVE is they are passionate about golf; they love and care about the game as much as us. Co-founder Nick Clemens and his team genuinely care about the future of the game.

“Knowing that we have PVE working to achieve the same goals we are, is hugely reassuring for all the team here at American Golf.”

The new shows will target non-golfers as well as existing players in a bid to increase participation and make the game more accessible to newcomers and families.

PVE’s co-founder Nick Clemens added: “We are delighted to be re-engaged by American Golf and are ready to hit the ground running at ExCeL. I believe this initiative by the three-way partnership could be massive for golf in the UK and it will be extremely rewarding to be part of a potentially game-changing project.”

In addition to the ExCeL show, the Golf Show by American Golf returns to Manchester Event City, from April 28-30.

And PVE will also be actively engaged at American Golf’s shows at two European Tour events: the Aberdeen Asset Management Scottish Open, at Dundonald Links, in Ayrshire, from July 13-16, and the British Masters presented by Sky Sports, at Close House, Newcastle-upon-Tyne, from September 28 to October 1.

PVE, which is headquartered in the UK with storage in the USA and UAE, is the market leader in providing ‘fan zone’ experiences at major sporting occasions, with the 13-year-old company expecting to provide its 1,000th event during 2017.

Working primarily in golf and tennis, PVE offers brand experience strategy; planning and creative; event production; storage and logistics and delivery, all with a ‘get the job done no matter what’ ethos as the company established itself as the ‘go to’ expert in providing ‘fan zones’ at sporting events.

PVE has provided activations for one-day events, week-long championships, and even year-round roadshows, for clients as diverse as multi-national blue chip companies and local sports clubs.

Its impressively extensive client list includes, among others, Barclays, BMW, Emirates, Google, Shell, Stella Artois, Volvo and Exeter Squash Club. And, in golf itself, the client portfolio is no less impressive, featuring the likes of Callaway Golf, the European Tour, Nike, the PGA Tour, the R&A and TaylorMade.