Tewkesbury Park in Gloucestershire has unveiled new names for its two golf courses.

The Deerpark is the new name for Tewkesbury Park’s 6,554-yard, 18-hole course, a PGA tournament venue which is built on the town’s old medieval deer park, while its 9-hole course has been rebranded at The Acorn.

The Deeppark course was originally designed in 1976 by Dutch course architect Frank Pennink, while former Walker Cup captain Peter McEvoy upgraded it in 2016, with an extensive re-bunkering programme at the heart of the renovation. 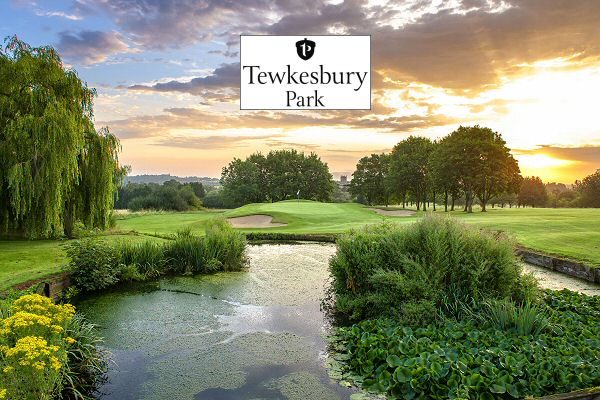 Agronomist John Clarkin, who has prepared courses for the Ryder Cup, the US Open and the Solheim Cup, worked with McEvoy to bring the Deerpark’s playing surfaces up to the highest standard – and Tewkesbury Park’s greens are now rated as offering some of the best inland putting surfaces in the West of England.

Tewkesbury Park’s Par 3 course has been renamed as The Acorn, to honour the many magnificent old oak trees which are the hallmark of the property. The Acorn, which is ideal as a warm-up or as a short course for beginners, was recently extended to nine holes.

“A visit to Tewkesbury Park is designed to create good memories” said Patrick Jones, the resort’s General Manager. “We hope that golfers will take time to appreciate the historic significance of the land on which The Deerpark is built, and we felt it that this was the appropriate time – after the four-year transformation of Tewkesbury Park into one of Great Britain & Ireland’s Top 100-rated golf resorts – to give golfers a name to think about as they enjoy playing our beautiful golf course.

“We also thought that it would be fun to award a meaningful name to our Par Three course – hence The Acorn, which references not only our many wonderful oak trees, but also the notion that from acorns mighty oaks (and great golfers) grow!”

In addition to the two golf courses, Tewkesbury Park boasts a 93-bedroom hotel, including nine suites, leisure and spa facilities, two restaurants, and meeting spaces for up to 200 people.