YUMAX Ltd and Masters Golfsmith team up for 2014 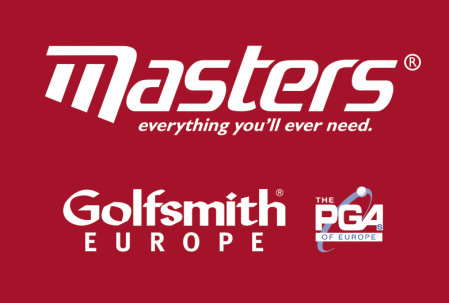 YUMAX Ltd has announced a partnership with Masters Golfsmith that will see the two companies work alongside each other to deliver Nikon Laser Rangefinder products to the UK & Ireland markets.

Nikon laser rangefinders are used exclusively by some of golf’s biggest names on tour including, Nikon’s global ambassador, Ian Poulter and his caddy Terry Mundy. In 2013, Nikon were also announced as the number one rangefinder between players and caddies combined at the BMW PGA Championship, the European Tour’s flagship event. 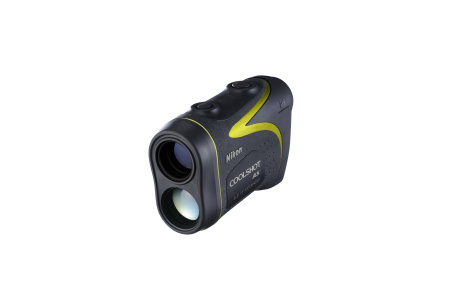 Roger Wolfe, Managing Director of YUMAX Ltd, said: “We are very much looking forward to working with Masters Golfsmith; they have an outstanding sales network throughout the UK & Ireland, which is key to the growth of the Nikon laser rangefinder golf business.”

Simon Atkinson, Marketing Manager for Masters Golfsmith, said: “Nikon are one of world’s biggest brands and are at the very forefront of the laser rangefinder market, with the COOLSHOT and COOLSHOTAS models. Everyone at Masters Golfsmith is excited to be working with a brand of Nikon’s stature and we look forward to a long and successful relationship with YUMAX.”