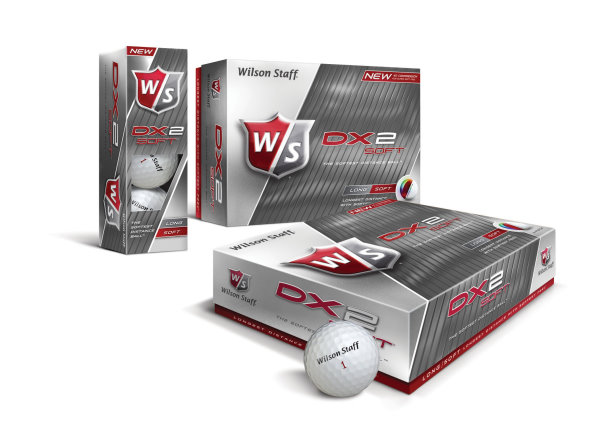 Wilson Golf, the brand with more Major victories (61) with its irons than any other manufacturer, has launched one of its biggest ever promotional campaigns in support of its highly-anticipated new product range for 2013.

The famous brand – which celebrates its centenary next year – is conducting a high-profile TV campaign for its re-designed Dx2 Soft golf balls to be screened around Sky Sports’ coverage of leading PGA Tour events in March, including the WGC-Cadillac Championship and the Arnold Palmer Invitational. The accompanying in-store marketing campaign for the new Dx2 Soft challenges golfers to take the ‘drop test’ that involves dropping the Wilson ball from the same height as another golf ball to compare bounce and sound. 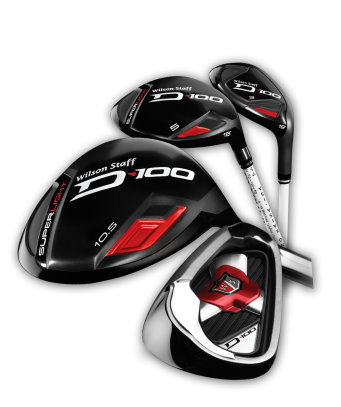 In addition to the television campaign, Wilson Golf is also promoting its new D-100 range of clubs along with the Dx2 Soft balls in a series of prominent print and digital adverts depicted in the most popular golf consumer magazines and websites.

“This campaign represents Wilson Golf’s biggest concentration of promotional support on new products for many years,” said Doug Wright, Commercial Director for Europe. “The new TV campaign in particular reflects the continued rise of the brand and the interest shown by more and more golfers in Wilson Staff products.”

The new Wilson Staff D-100 range and Dx2 Soft golf balls will be available from £349.99 and £17.99 (dozen box) respectively at all main golf outlets from next month. For more details of Wilson Staff clubs and balls, visit www.wilsonstaff.com.