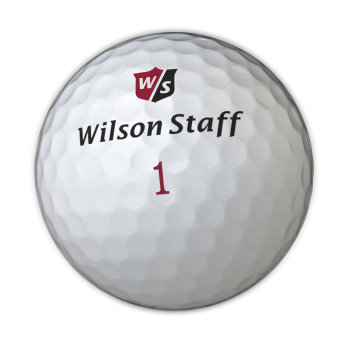 Wilson Golf, the brand with more Major victories (61) with its irons than any other, is supporting the launch of its impressive new product range with a major promotional campaign that includes high-profile advertising on Sky Sports.

The famous brand will be seen extensively around Sky Sports’ coverage of leading PGA Tour events between February and April and begins with the promotion of its 29-compression Wilson Staff DX2 Soft golf ball. The new ball advert will feature on air for the first time during coverage of the Honda Classic and will be followed by more screenings around the WGC Cadillac Championship a week later.

Exposure for the World’s Softest Distance BallTM – which is 25% softer than the previous DX2 Soft model – will then be joined by a new D200 irons advert screened across coverage of the Arnold Palmer Invitational in March, plus the Shell Houston Open and RBC Heritage events in April. The D200 irons – which feature an innovative Speed Sole Technology™ for greater distance – make their debut in the UK and Ireland after two successful years for the brand’s previous D100 range.

In addition to the standout television campaign, Wilson Golf is also promoting the DX2 Soft ball and D200 range on a selection of popular consumer sites – including pgatour.com, golftoday.co.uk and golfshake.com – that are expected to expose the new products to 300,000 golfers in the UK and Ireland. Both products will also feature in a series of print advertising.

“The new campaign shows just how committed we are to supporting our trade partners in spreading the message about Wilson Staff products,” said Doug Wright, Global Commercial Director for Wilson Golf. “In particular, the TV campaign will highlight the unrivalled softness of the DX2 ball and increased distance on offer with the D200 irons and is set to reach more than one million golfers in the coming months.”