The European Tour Gets Bunker Style 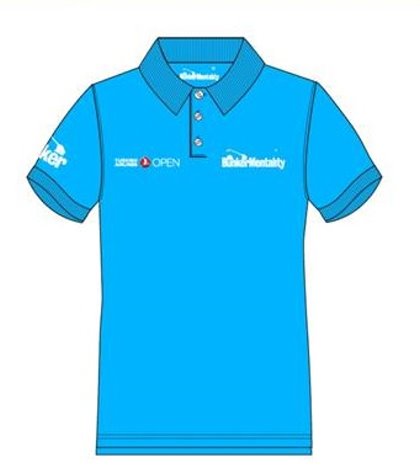 Bunker Mentality, one of Europe’s most fashionable golf brands, is bringing its style to the European Tour this autumn as clothing partner to the Turkish Airlines Open. Marshalls and volunteers at the event will be upping the fashion stakes wearing garments from Bunker’s latest collection. As in previous years, the event, which is the first in the hotly contested Final Series, is expected to attract an impressive field, to go with its impressive wardrobe!

“As the new kid on the block, the Turkish Airlines Open has a really fresh approach to its event and that’s what appealed to us,” comments Robert Hart, owner and creative director at Bunker Mentality. “When we launched ten years ago, part of our vision was to become involved with a European Tour event. Golf and Bunker have both come a long way since then and we are really excited to see our clothing showcased in such illustrious company.”

The event staff will be wearing a CMax Technical polo and best-selling Bunker Mentality cap, both in the familiar Bunker blue and perfect for the Turkish climate. They’ll also be equipped with a rain jacket just in case the weather does take a turn for the worst. Celebs teeing up in the Pro Am will also be given a complimentary Limited Edition Bunker Mentality polo shirt.

“Bunker Mentality is all about modern golf.  Its clothing and its brand represent everything that is good about innovation in the game, which is why they are an ideal partner for the Turkish Airlines Open. Most importantly, we know that the event staff will look smart and feel really great throughout the competition,” commented Ahmet Agaoglu, President of the Turkish Golf Federation.

As well as having additional branding on selected holes at Montgomerie Maxx Royal Course, Bunker Mentality will be promoting its partnership by running promotions to win places in the Pro Am. If previous years’ line ups are anything to go by, prize winners could be lucky enough to be teeing up alongside a raft of Ryder Cup stars or the event’s previous winners Dubuisson and Koepka.