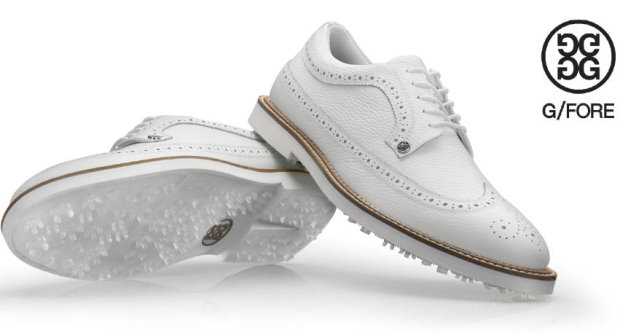 The bold American brand, created by fashion-industry pioneer Mossimo Giannulli in 2011, has seen its sales quadruple in their innovative footwear and premium colourful gloves in 2016, continuing G/FORE’s exceptional progress in its first few years on the golf scene.

Golfers and non-golfers alike have continued to flock towards the brand in the past 12 months, attracted by striking colour schemes, bold style ideas and the highest levels of quality and technologically-advanced materials.

With the launch of the high-top Crusader – which Watson believes are the most comfortable shoes he has ever worn – and the updated waterproof Gallivanter 4.0 shoes, including the brogue-style Longwing, it’s been another huge step forward. 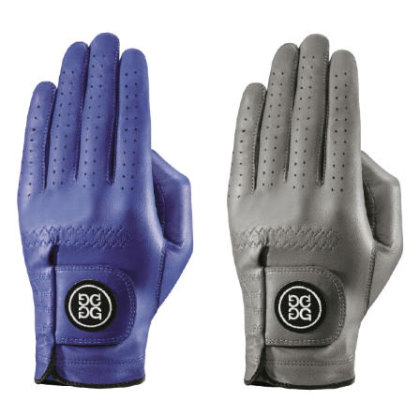 The apparel for both men and women is also becoming increasingly popular, with musician and actor Justin Timberlake just one of many keen amateur golfers attracted by the brand’s huge appeal.

Giannulli said: “It’s phenomenal. For shoe and glove sales to have more than quadrupled in 2016, underlines the growing strength of the brand. It’s fantastic so many people are turning to G/FORE – and it’s not just golfers either.

“There has been a lot of hard work from everyone behind the scenes, we’ve got some exciting future plans and now we’re confident of building on these strong foundations going forward.

“There is a lot more to come as more and more people look for the kind of quality and style G/FORE offers.”

The new G/FORE 2017 collections will be on display at the PGA Merchandise Show in Orlando in January.

G/FORE has also recently joined the Trendy Sports Agency, which has started showcasing the collection at showrooms around the country. To find out more, contact Louis@trendysportsagency.com.