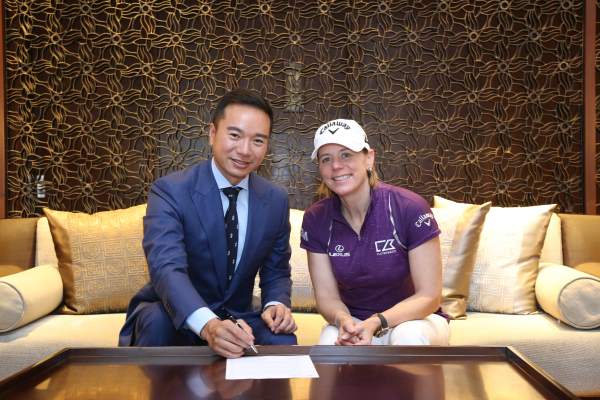 Launched in 2011 as the first international all-girls event in China, the ANNIKA Invitational is one of a wide range of golf development initiatives at Mission Hills which have established the family-owned group as a pioneer in the China golf industry and a champion for women’s and girls’ golf across the Asia Pacific region since 1992.

The pledge was signed by Mission Hills in support of The R&A’s Women in Golf Charter launched last May, part of the global governing body’s drive to increase the number of women and girls participating in golf and to encourage more opportunities for women to work in the sport.

The Mission Hills Junior Golf Programme provides access to the sport for tens of thousands of juniors each year, from beginners to elite amateurs, through junior tournaments, coaching, camps and clinics, school classes, free access for juniors to three of its courses and free entry into the Dr. David Chu Golf Museum at Mission Hills, the first in China.

Founded in 1992, Mission Hills has invested more than six million US dollars into its Junior Golf Programme; and more than 100,000 competitive rounds have been played by juniors at Mission Hills.  It was voted Best Youth Development Programme in Asia in 2018 and EFG Bank was recently unveiled as an Official Partner.