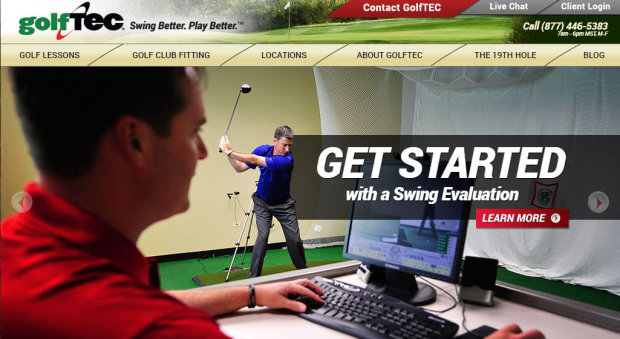 GolfTEC – a world leader in golf lessons and top employer of PGA Professionals – announces the 2016 fiscal year has been the most successful in company history, setting records for lessons given, number of students, employees and facilities, as well as total revenue.

Operating more than 200 instructional centres worldwide and conducting 900,000 lessons from September 1, 2015 to August 31, 2016, GolfTEC reports global sales rose nearly 12 percent year-over-year, while total lessons are up 12 percent and in-centre merchandise sales climbed 13 percent. Growth has been steady both domestically and abroad with 12 new centres opened in 2016, including state-of-the-art facilities in Japan and Korea.

The company has experienced a 98% percent increase in revenue since 2010. The largest driver of new business comes by way of referrals from current customers, as leading-edge golf instruction and club-fitting programs have led to a 96 percent success rate among GolfTEC students.

All new GolfTEC centers opening in the coming months, including further expansion in Southeast Asia, will feature updated in-store designs and a variety of exciting new technology. Full details will be announced shortly. 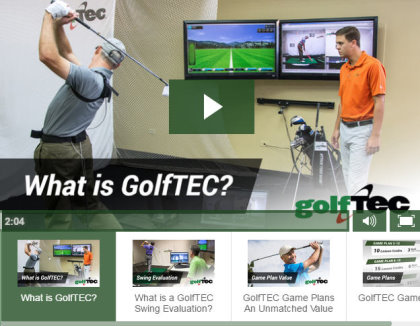 “While recent headlines on the golf industry have carried a somewhat negative tone, we have experienced nothing but rapid growth that shows no signs of slowing down,” said Joe Assell, Co-Founder and CEO at GolfTEC. “This has been the best year in our 21-year history and I’m extremely bullish about the future of GolfTEC.”

In addition to the aforementioned growth statistics, GolfTEC was also named to the 2016 INC. 5000, a list highlighting the “Fastest Growing Companies” in the world. This is the seventh straight year that GolfTEC has received the award.

Additionally in 2016, GolfTEC signed a new strategic alliance with the PGA of America covering key tenants such as employment and education. The company also released the first iteration of its SwingTRU Motion Study, the most fact-based, big data analysis of the golf swing ever conducted, identifying specific body positions within the swing that directly correlate to handicap level and play a key role in improving distance, accuracy and consistent contact.