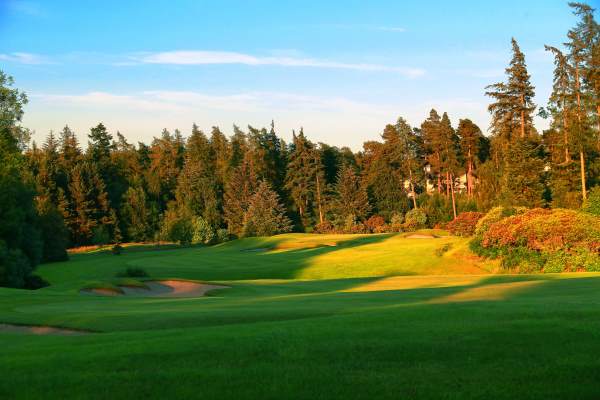 From a residential golf perspective, Slaley Hall, in Northumberland, the Westerwood Hotel & Golf Resort, near Glasgow, and Belton Woods, in Lincolnshire, are each pacing ahead of the same six-month period in 2017, while Aldwark Manor Golf & Spa Hotel, in Yorkshire, is up by a staggering 28 per cent.

“The industry as a whole has, unsurprisingly, suffered at the hands of the weather in the first quarter, but the results from Aldwark Manor, Belton Woods and Westerwood, which are both up three per cent, and Slaley Hall, which has recorded an improvement of more six per cent, are hugely encouraging – and suggest a trend which was certainly reflected group-wide during May,” he said.

“It’s not been easy for any golf-resort operator in the first few months of the year, but it is gratifying – and testament to the hard work put in by our staff – to see the corner being turned and being turned quite spectacularly at some venues.”

As the largest golf resort operator in the UK, RBH manages nine championship and tournament golf courses across the UK, hosting events from the European Tour, European Seniors Tour, Ladies European Tour and the PGA.