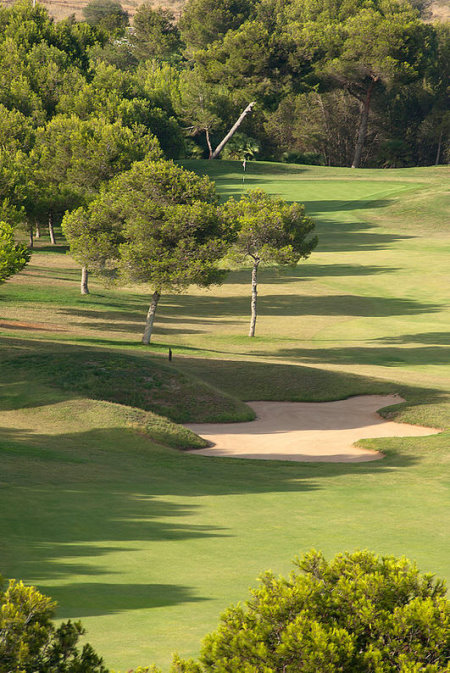 The five-star La Manga Club resort is celebrating a memorable double after being named as the best golf resort in Spain by UK golfers for the second year running.

The luxury venue was the unanimous choice of the readers of Today’s Golfer magazine to win the top travel award, comfortably beating off the competition of its rivals.

La Manga Club received an impressive 45 per cent of the vote, 32 per cent more than its nearest challenger, to claim the leading honour and cement its status as one of the top golf destinations in Europe.

Boasting outstanding facilities including three 18-hole championship golf courses, the resort has enjoyed a rich golfing history since its inception in 1972, while its array of other outstanding sports and leisure amenities, bars and restaurants has helped establish it as a firm favourite with visiting golfers.

La Manga Club has regularly hosted high-profile professional and amateur tournaments over the last four decades and that will again be the case in 2013.

Europe’s top amateur golfers will converge on the venue at the end of February to take part in the 2013 Copa S.M El Rey – the Spanish International Amateur Championship – on its renowned South Course from February 27 to March 3.

In addition, La Manga Club will stage the Ecco Tour’s Nordic League Winter Series for a fourth time from March 12-22, and as well as hosting the Swedish PGA and the 17th edition of the popular Addison Lee Footballers’ Classic later this spring.

Gary Silcock, La Manga Club’s new director of golf, said: “It’s a great honour to be voted as the best resort in Spain for the second year running. To win such a significant award in successive years is a major achievement and is recognition for the high regard that La Manga Club continues to be held in by golfers across the UK.”

La Manga Club is a previous venue for both the Spanish Open and LadiesEuropeanTourQualifyingSchool, staging the former event five years in a row.

The latest recognition comes hot on the heels of the five-star complex being named the best conference hotel in Spain at The Annual MICE Report Awards 2012 last month and signing a deal with the Lawn Tennis Association to be the British tennis governing body’s overseas training base until June 2016.

In addition, the resort offers the ideal place for budding sports stars of the future to hone their skills with a wide selection of academies for boys and girls of all ages including golf, tennis, cricket, rugby, athletics, football and dance, and a range of fun-packed activities in its junior club.

Set in 1,400 acres, La Manga Club features unrivalled facilities as a sports and leisure destination and, as well as its golf courses, includes a 28-court tennis centre and a 2,000 sq m spa and fitness centre. It also offers the choice of a five-star hotel, four-star serviced apartments and townhouses, more than 20 bars and restaurants and is great fun for adults and children alike.