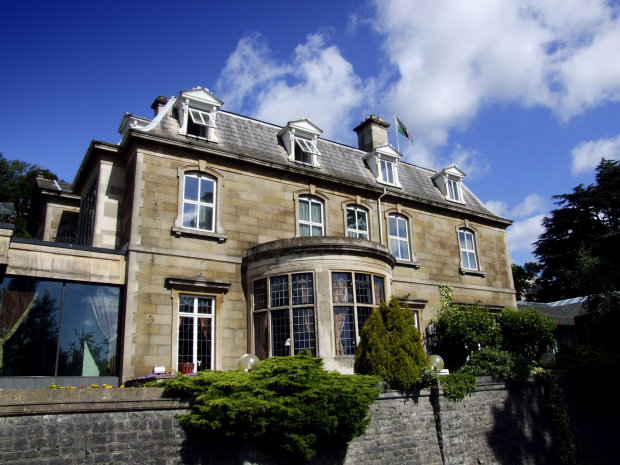 Golfers will be staying in even greater luxury following the refurbishment of 57 Manor House bedrooms at the Celtic Manor Resort.

The rooms have been given a contemporary look with new beds, carpets, hand-made furniture and marble-effect bathrooms with floor-to-ceiling tiling. They also now benefit from new double-glazed windows and modern heating and air conditioning systems operated centrally from a brand new boiler house.

The six-month refurbishment project, costing £1.2m, makes the Manor House a very attractive place to relax and unwind after a long day on the golf course. The only rooms that have not been given the modern treatment are the dozen in the original stately home which retain their traditional features like four-poster beds.

The Manor House, which was the original Celtic Manor Hotel and is now a 70-bedroom little sister of the main Resort Hotel, has always been popular with golfers because of its Cellar Sports Bar and Le Patio restaurant.

Guests have even more reason to plump for the Manor House which now boasts more of the same fixtures and fittings as the Resort Hotel and still brings full use of the Forum Health Club and swimming pool in the main hotel.

Celtic Manor Resort vice-president of facilities and development Russell Phillips said: “We are delighted with the way the new Manor House bedrooms have turned out and the feedback we have received from regular customers has been very positive.

“The refurbishment considerably enhances the offering in our four-star Manor House and will prove very popular with golfers and other guests.

“The project was completed on a zone-by-zone basis to minimize disruption to our guests and ensure only a dozen or so bedrooms were out of commission at any one time.”

South Wales contractors were used to complete the works including CMB Engineering of Cardiff and Kellaway Carpentry of Barry.

The Manor House offers the best value accommodation for Celtic Manor’s attractive golf stay-and-play packages which start from £79 for a one-night stay with two rounds of golf.