Bushnell Golf has announced its sponsorship of the European Solheim Cup team this autumn as they take on the US team at Gleneagles in September. 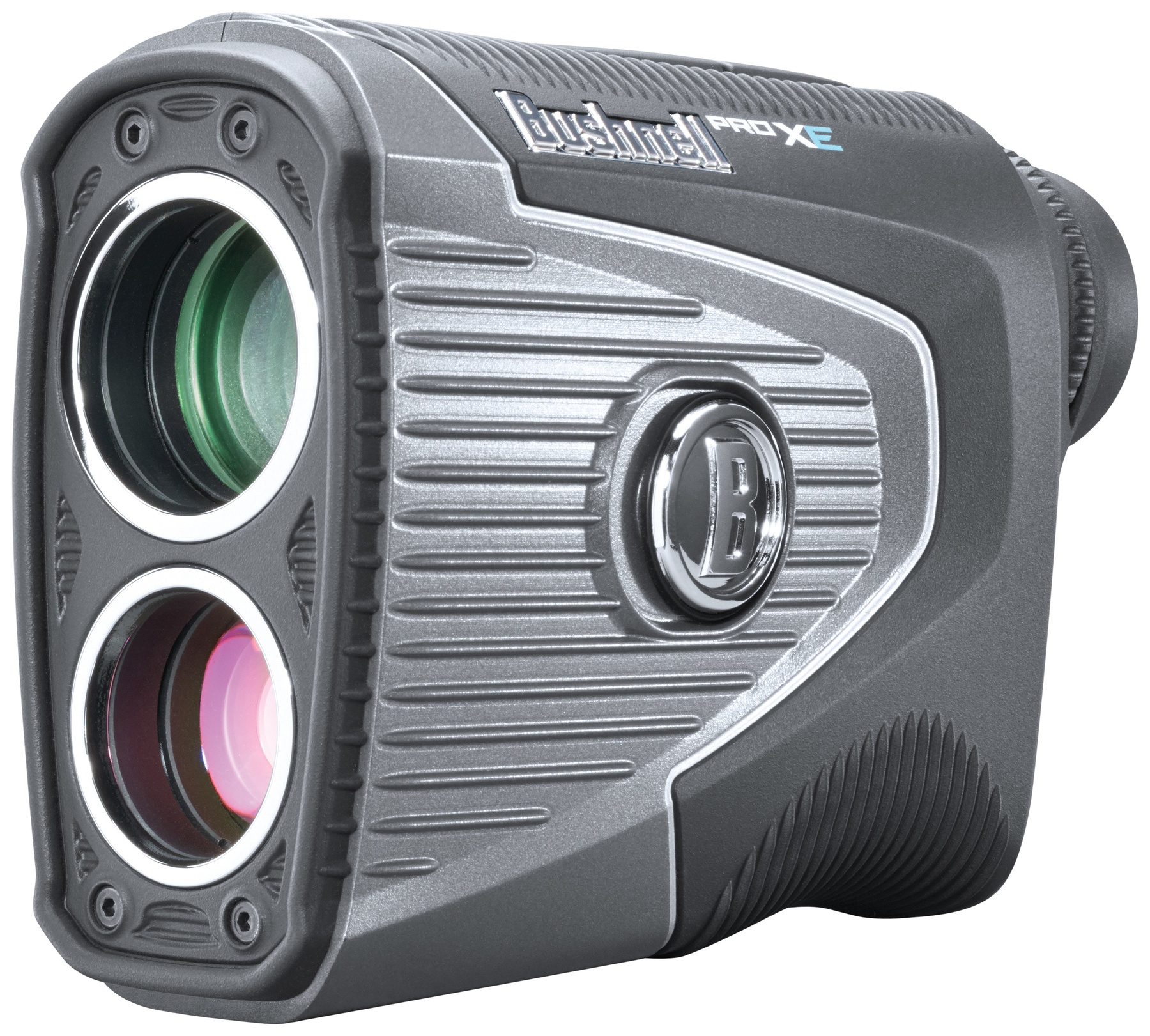 European Team players will be using Bushnell’s Pro XE rangefinder throughout the practice rounds, with the laser being complimented by a handy pouch that wraps around the golf bag for easy access.

In addition to slope-adjusted yardages, the Pro XE also boasts an ‘elements’ feature that measures the effect of temperature and barometric pressure to give golfers their most precise compensated distances ever.

“The Pro XE sets a new standard in laser rangefinders,” said Marc Overton, Bushnell Golf EMEA. “From improved optics and longer ranging, to convenience features like Visual Jolt and BITE, Pro XE offers features golfers at all skill levels can appreciate. We hope that our most advanced laser rangefinder will contribute significantly to a European victory at Gleneagles and we offer our very best wishes to the European Solheim Cup Team as they battle it out with the US team.”

European Solheim Cup Director Polly Clark said: “The Solheim Cup is the greatest display of women’s golf in the world, and of course, all players are under pressure the bring the trophy home. Bushnell’s reputation of providing accurate distance measurement is well documented and brings with it a level of confidence that we very much expect to put to good use.”