Bonhams’ next Sporting Sale in Edinburgh on May 1 presents Part II of The Pierre Horowitz Collection, which features some of the most prized items of golfing memorabilia, including a wide variety of golf clubs and balls from the last 200 years.

Among the key lots include:

Lot 106: JAMES R. BROWN: A PATENTED ‘ROGER- BROWN’ RAKE IRON, CIRCA 1905 (pictured above)
Featuring an iron head with a bronze coloured patina, six upward forks and six slots along the leading edge of the blade, engraved with vine decoration, the rear of club head is stamped ‘Roger-Brown Patent’, with hickory shaft and wrap round leather grip. Estimated value: £1,000-1,500 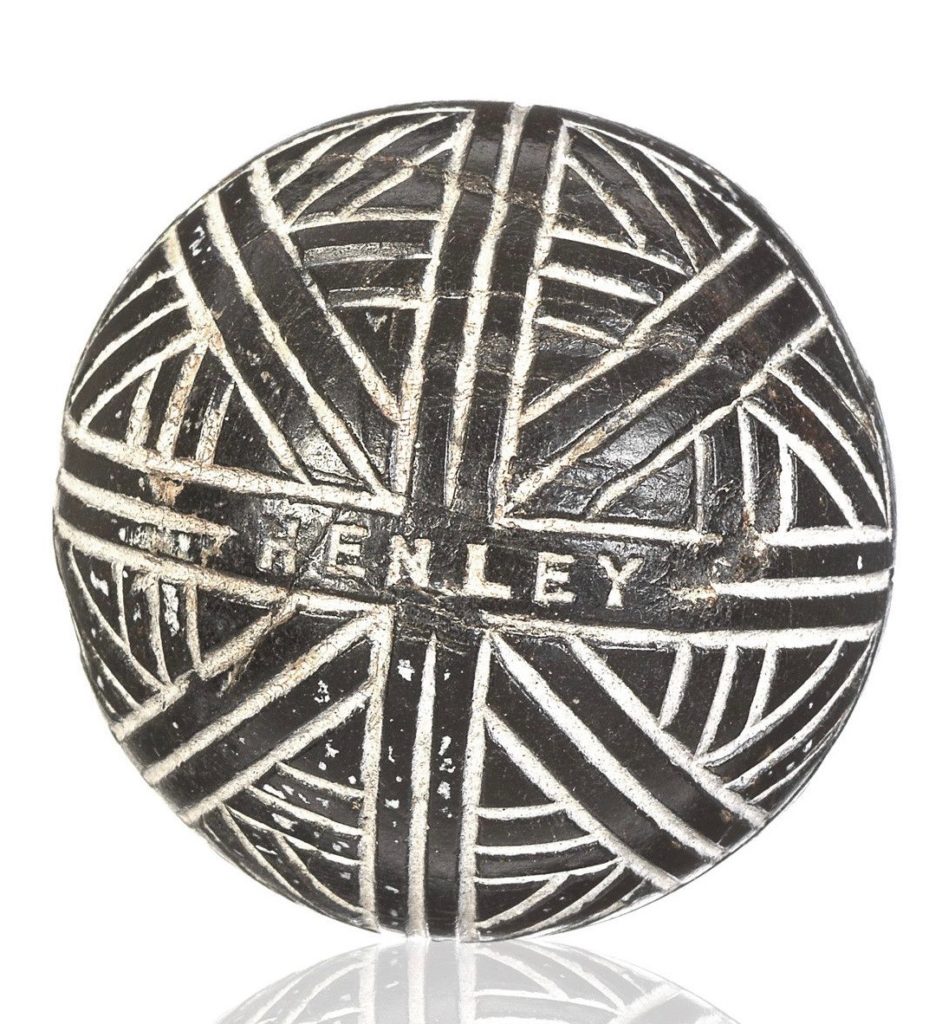 Lot 156: HENLEYS ‘HENLEY’ GUTTA-PERCHA BALL, CIRCA 1894
With a moulded cover comprising deep crossed stripes that form a Union Flag design. This rare golf ball is recognised as being a cornerstone of any serious antique golf ball collection. Estimate: £800 – 1,200

Lot 150: ALLAN ROBERTSON: A WHITE PAINTED FEATHER GOLF BALL, CIRCA 1840
With a clear name stamp ‘Allan’ and with good paint coverage. This is a rare iconic golf ball hand crafted by one of most gifted of the early professional golfers. Estimate: £3,000-5,000.

Lot 172: CHARLES LEVEN: A PATENT (APPLIED FOR) PRACTICE DRIVER, CIRCA 1920
Featuring a wooden head fitted with interior weight and measuring system flush with top of head, the cover plate of mechanism is inscribed “The ‘Leven’ Practice Driver Trade Mark Patent Applied’, and features a yardage gauge ranging from 0-300 yards. The back of head is fitted with small button, which, when pushed, resets the mechanism and reverts indicator to zero. In full working order, it is fitted with a hickory shaft and leather grip. Estimate: £1,000-1,500

Lot 207: ALLAN F. MACFIE, ROYAL LIVERPOOL: NIBLICK IRON, CIRCA 1885
In 1885. the Royal Liverpool Golf Club organised a matchplay tournament that was ‘open to all amateur members of recognised golf clubs’. This event was run prior to the first official championship in 1886. It was, for many years, regarded as an unofficial championship, but in 1922 the R&A ruled that Macfie, the winner of the event, should be added to the list of Amateur Championship winners. Hence MacFie became not only the first Amateur Champion, but also the first champion.  The club features a smooth face stamped with MacFie’s name in capital letters; maker unknown, the hickory shaft also has a black ID No.100 label. Estimate: £1,000 – 1,500. 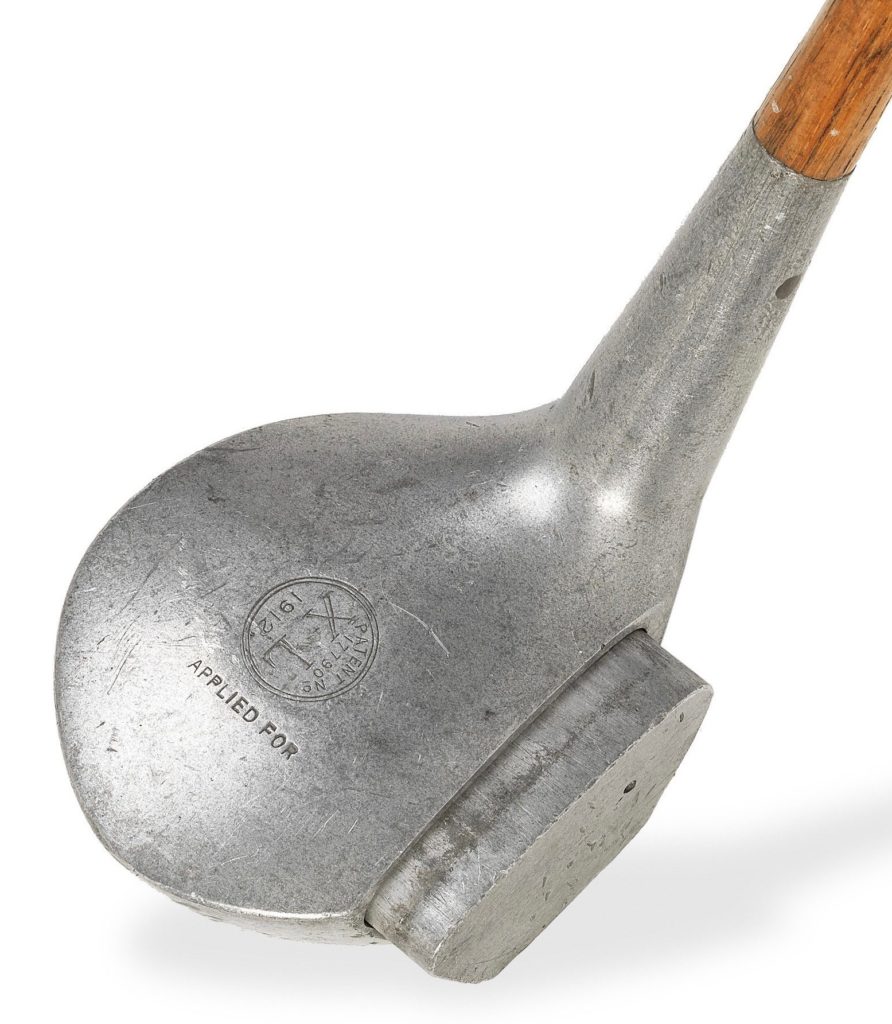 Lot 261: GEORGE F. WILFORD: A PATENTED APPLIED FOR ‘XL’ ADJUSTABLE SPRING LOADED DRIVER, CIRCA 1912
An aluminium clubhead with a spring-loaded face extending from the head itself. The spring is adjustable by means of screw located at the back of head. The top of crown is stamped with ‘XL Patent No. 17790 1912’ within a circle and ‘Applied For’, with hickory shaft and leather grip. This unique club was sold as lot 399 in the Sotheby’s Jeffery Ellis Golf Club Sale in 2007. Estimate: £1,500 – 2,000.

The Golf Foundation was delighted to host a successful schools festival at Bush Hill Park Golf Course in North London last week while a community festival was delivered at The Belfry in conjunction with the Betfred British Masters.

An ongoing programme of improvements is reaping rewards for Old Fold Manor Golf Club in Hertfordshire, with Kubota’s latest LX compact tractor tasked with helping to manage the impressive workload

The Preserve Golf Club, an award-winning Tom Fazio design in California, has a $1.2m solar panel installation which will provide most of its electricity and will also contribute to the club’s water savings by limiting evaporation