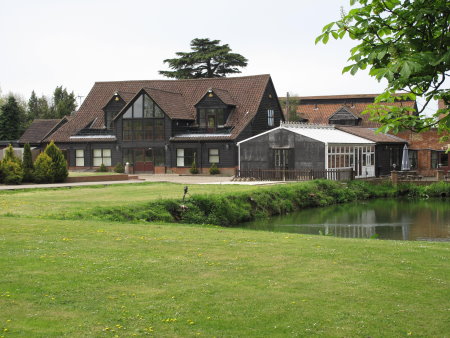 Savills has been appointed to market South Weald Golf Course at Brentwood, Essex which is offered with vacant possession at a guide price of £1.75 million.

The Golf Course originally opened in 1994 and was operated successfully for four years by the owners who then granted a five year lease to the American Golf Corporation.  The owners then resumed direct control until 2010 when a further lease was granted to a tenant. In October 2012 the tenant’s ill health resulted in closure of the course and termination of the lease. The freeholders reopened the course in the spring of 2013 and it currently operates on a pay and play basis. 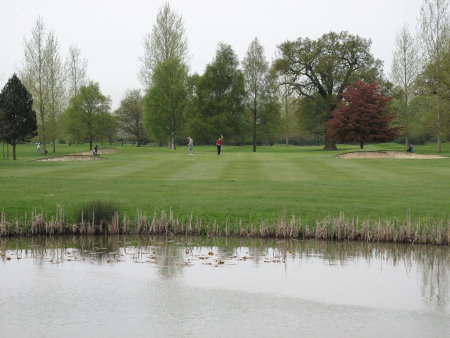 The freeholders wish to retire and are offering the property for sale, as the site has potential either for ongoing operation of the course, or for redevelopment of the clubhouse and former greenkeeper’s buildings which lend themselves to alternative uses, subject to planning permission being obtained

Ian Simpson, director at Savills Oxford leisure department which is handling the sale, comments: “South Weald Golf Course is an attractive, established golf course with an affluent catchment. These characteristics have been recognised by various golf club operators in the past and were demonstrated by past trading performance. The site will however also appeal to entrepreneurial developers, who could pursue various alternative development opportunities for the land and buildings which rarely come available in this location.”

St Andrews Links Trust has engaged one of Scotland’s most exciting tech firms to implement software that will help keep St Andrews Links at the forefront of the global game.