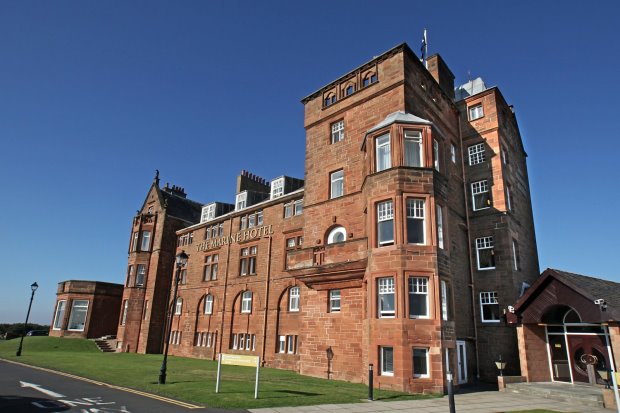 One of Scotland’s most iconic hotels has been sold in a multi-million pound deal that sees The Hotel Collection hand over the reins to ambitious new owners.

The Marine Hotel is located on the edge of the 18th hole of the famous Royal Troon Golf Course, which will host next year’s Open Golf Championship. It has been sold in a deal brokered by Julian Troup – head of UK hotels agency and Alistair Letham – hotels director of commercial property specialist Colliers International, which had offered it for sale on behalf of The Hotel Collection with a £7 million guide price. 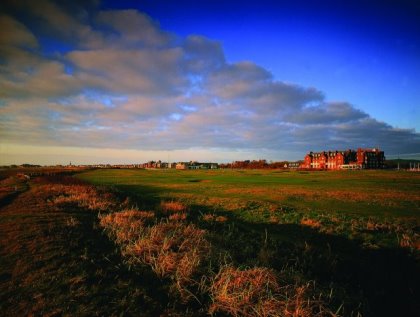 Built at the start of the 20th century, the magnificent four-star property has already witnessed eight Open Championships at Troon. With 89 bedrooms, it also offers spectacular views across the Firth of Clyde to the Isle of Arran and Ailsa Craig, marking The Marine out as one of the most well-known and iconic hotels in Scotland.

Julian Troup, head of UK hotels agency at Colliers International, said: “It has been a privilege to act on the sale of such a world-renowned property. As we expected, it attracted a huge amount of interest from both UK and international buyers when it hit the market. Its iconic position overlooking the 18th hole of Royal Troon Golf Course makes it truly unique and I’ve no doubt the new owners will have ambitious plans for The Marine.”

The purchaser is a joint venture between Cannock Investments and Hetherley Capital Partners.

Speaking on behalf of the partnership, Charles Scudamore, Principal of Hetherley Capital Partners, added: “We are obviously delighted to have acquired such a unique hotel with its own sense of identity and rich heritage. Looking at the history of the Marine Hotel, we were immediately taken by its reputation as one of the leading hotels in Scotland and more specifically the importance of the hotel to Ayrshire and its residents. We recognise the hotel needs investment to restore its former glory and we are committed to conducting those works as sympathetically as possible. 2016 is obviously a big year for the hotel and for the town of Troon itself and we look forward to playing our part.”