For Sale: ‘The Most Beautiful Golf Club in the World’ 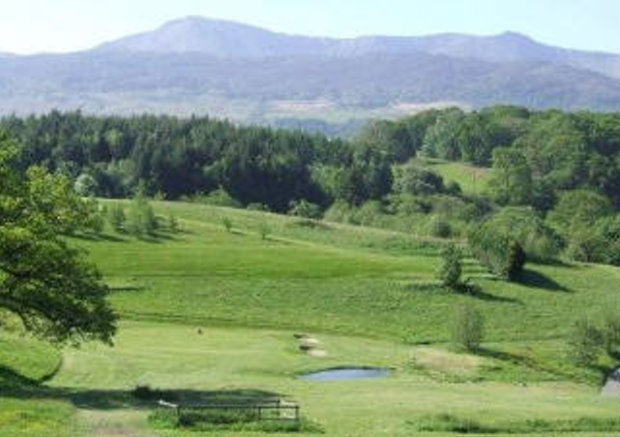 THERE are fears that the Dolgellau Golf Club, which is set in the Snowdonia National Park, could be turned to agricultural land and the town could be left without a golfing facility.

The 9-hole golf club established in 1910, with three holes in the park at Pencefn and six holes overlooking the Mawddach Estuary to the north and west, has been for sale for the past 18-months.

The original asking price by Walter Lloyd Jones, local estate agents, was originally over £900,000 but the price has been reduced recently to under £790,000. The course is overlooked by Cader Idris, one of the highest mountains in Wales, with stunning views looking down over the Mawdaach estuary.

The club competitions are being run by a committee of members who have their own officials. They have been seeking advice to see if the members could obtain loans or grants to purchase the club after the owner, Richard Stockdale informed the committee that he would honour the membership until 31st March 2017, but after that date annual membership would not be renewed.

On Tuesday 29 November a meeting of past and present Dolgellau golfers will be held at the Dolgellau Rugby Club at 7 pm when information will be given by the club officials. 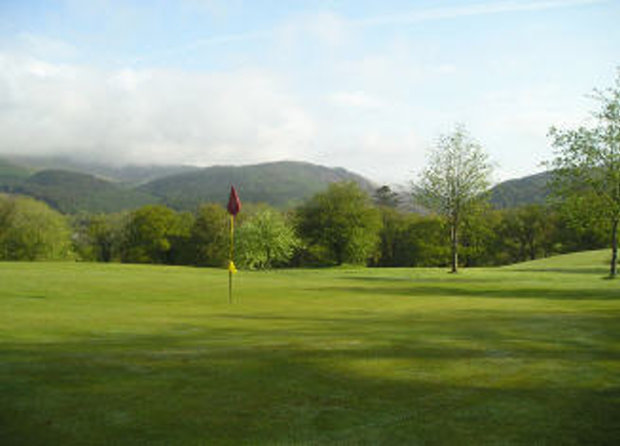 The Dolgellau Golf Club is privately owned and unlike membership clubs, the proprietor has to pay full rates and pay Value Added Tax. (Golf clubs run by members have rate relief and are exempt from VAT). This make membership at a privately run golf club higher than membership run clubs.

The owner, a PGA professional, has been at the club for 13 years having purchased the golf club and then built a new club house with changing rooms, a bar and function room that can cater for large parties of over 120 people.

Membership chairman Roy Evans said: “If the members could get grants or loans, to buy the club, it would be cheaper for the members to run the golf club because of the VAT and rates position.”

Membership treasurer Kevin Jones said: “We have been holding several meetings with experts regarding the viability of the members taking over the club. But this would be dependent on any loans or grants conditions,” he said.

President, David Clay said: “I have been speaking to community leaders in Dolgellau and losing the golf club would have a detrimental effect on local facilities and the local economy.”

Secretary Paul Gregory said: “I have a feeling that if no buyer comes along it will be up to the members to try to salvage the club. My worry is that it could be sold off, maybe for agricultural land.” 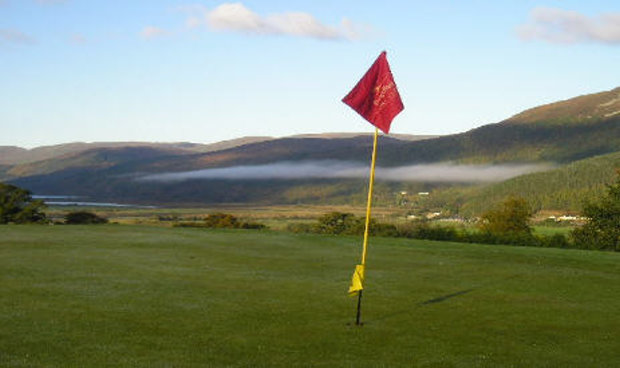 The owner Richard Stockdale declined to make a formal comment but confirmed that he would like the members to take over the club and was open to negotiation to ensure continuity for golfers.

A few years ago Dolgellau Golf Club had a higher percentage of single figure golfers than most clubs, but membership has declined recently, even though there is a strong ladies and senior section who play regularly at the club