Birthplace of Open Golf goes on the market 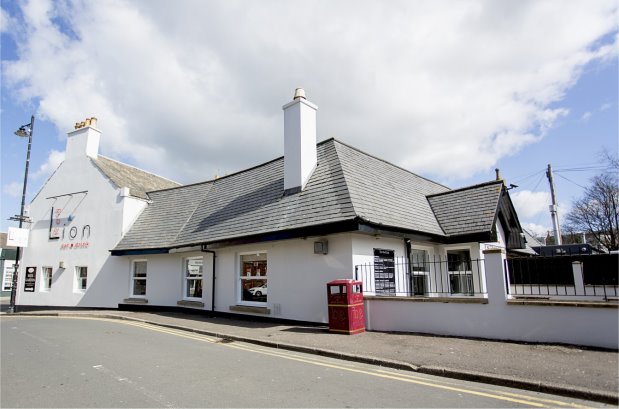 The Scottish pub famed as the birthplace of the British Open Golf Championship has been placed on the market, shortly after undergoing a successful refurbishment and re-launch.

The historic Red Lion in Prestwick on the South Ayrshire coast has been going for almost 200 years and was the preferred meeting place of a group of enthusiastic golfers who in 1851 decided to form a club, building a course with the help of greenkeeper Old Tom Morris. They then hosted the first Open Championship in 1860.

Since then, the pub has had its ups and downs but was extensively revamped recently in a way that keeps much of the original character of the old golfing haunt. Now the owners, who re-launched the Red Lion in April under a new head chef, have put the property and business on the market with a guide price of £1.1m.

Paul Shiells, director, Licensed and Leisure, with Colliers International in Scotland, is handling the sale.

He said: “This pub has certainly got a bit of history attached, and that adds to its appeal. However, it is also important to note that following the work and investment put in by the sellers, it is a thriving and highly desirable licensed business returning substantial sales and bottom line profits”