Vertical Groove UK is building on the growing reputation and success of the Vertical Groove Driver and recently-launched 3-Wood by appointing demo sites across the UK on a regionally-exclusive basis. 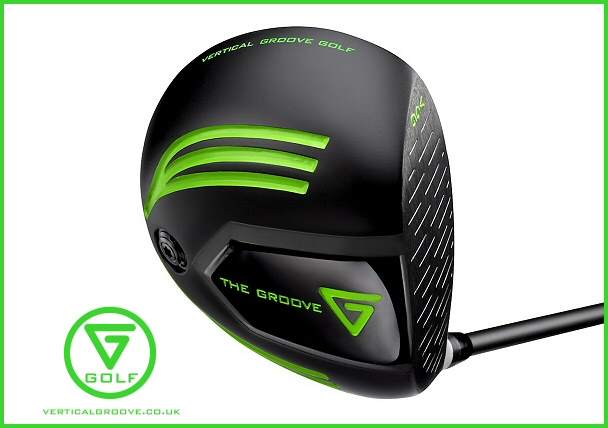 The clubs, which are the world’s only vertical-groove woods, have received strong reviews in the UK golfing media in 2018.

“Each Vertical Groove UK demo site will have a large regional catchment area to itself, and as our marketing impact increases we will drive business to our demo sites by directing golfer enquiries to each one on a location basis” said Samir Khan at Vertical Groove UK, the exclusive distributor for the UK, Ireland and much of mainland Europe.

“When golfers try Vertical Groove woods for the first time, they are usually astonished by how straight they are. They are straighter because the vertical grooves are proven to produce tighter dispersion – and this makes them extremely long, too.

“We are inviting golf coaches and retailers across the UK to put them into golfers’ hands and compare their performance on a launch monitor against 2018’s latest drivers and fairways.”

Golfers such as John Daly, Kenny Perry, Doug Garwood, Mark Calcavecchia and Rocco Mediate are among a growing number of players finding success with Vertical Groove woods in their bag on this year’s PGA TOUR Champions, where the brand was the #3 most-played Driver for most of 2017.

Croydon Council’s attempt to reduce its mounting debts by selling off Coulsdon Manor Hotel and Golf Club has failed to produce the required result after the venue failed to attract any buyers after 14 months on the market.