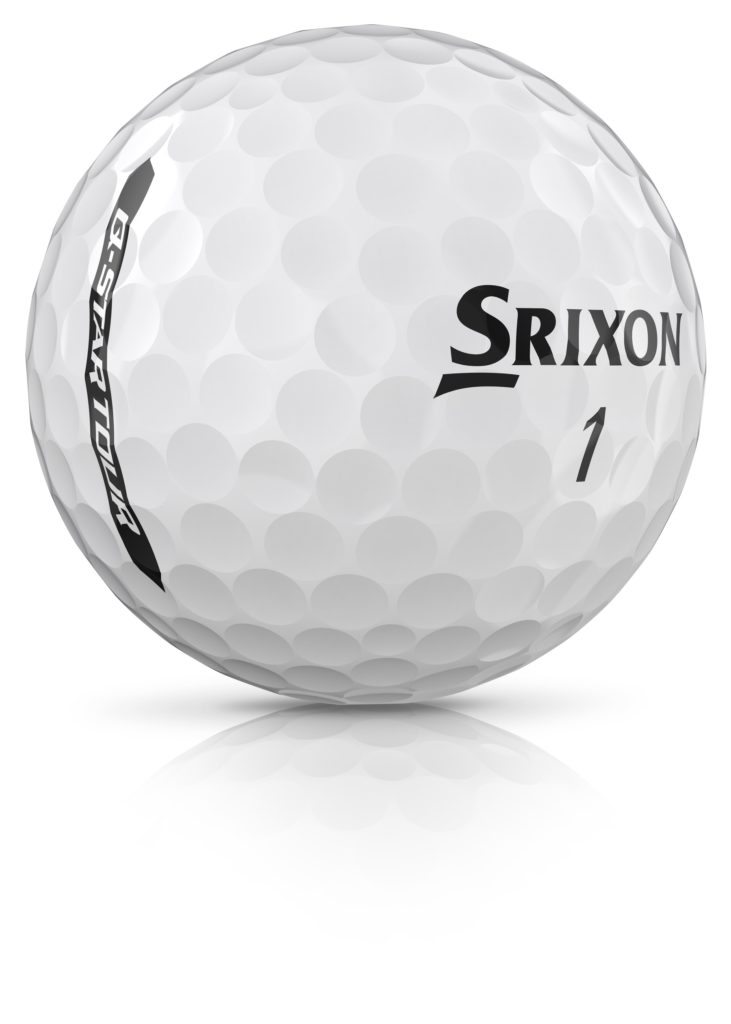 Srixon has announced details of the third generation of its Q-STAR TOUR golf ball, which goes on sale in the UK and Ireland in February.

The all-new Srixon Q-Star Tour, which is available in white and yellow, boasts a new softer Fastlayer core, which offers a gradual transition from soft inner core to firm outer edge. The core is the largest in the market for a ball of this type, which helps to create extra distance and tour levels of short game spin without compromising on soft feel.

The balls boasts a 338 Speed dimple pattern, providing a penetrating ball flight, as well as increasing lift and reducing drag to maximize distance, while anew side stamp design aids alignment and accuracy.

“The new Q-Star Tour is a tour-calibre golf ball that delivers a softer feel at impact,” said Jeff Brunski, Srixon’s Vice President of Research and Development. “We’ve enhanced this generation with the new FastLayer Core to drive more ball speed and distance, while the SeRM urethane cover offers maximum spin and stopping power.”