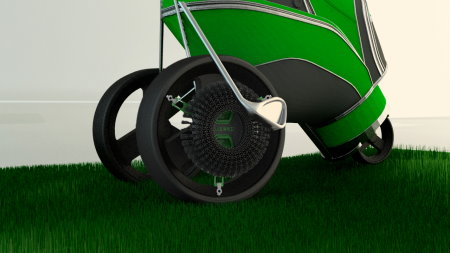 Australian company, LM Golf, is making its mark on the world market. Business partners Rob Monzu and Phil Laing are taking on the global golf industry with their unrivalled invention – The Club Whizz® – following overwhelming demand from the online golf community.

The Club Whizz is a revolutionary new cleaning aid for golfers, a brush which attaches to any golf cart wheel.

After getting a prototype designed by Form Designs inWestern Australia, the pair posted an amateur video on YouTube. They were staggered at the reaction from the golfing community around the world, receiving more than a thousand hits on their video and immediately fielding interest from distributors inEurope. 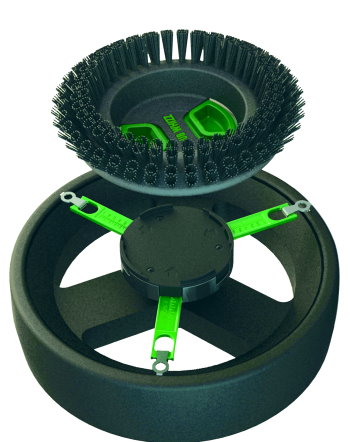 “Social Media has torn down the traditional barriers to launching a product and evened the playing field for inventors and start-ups alike,” Monzu said.

The Club Whizz is now sold all over the world including the UK, Ireland, Belgium, France and the Netherlands via various distributors thanks to initial interest driven from social media sites such as Facebook and Twitter.

The Club Whizz is also available to purchase online and in golf stores throughoutAustraliaand has received rave reviews from several independent sources.

The Golf Gear Journal described The Club Whizz as “a must have for golfers”, Aussie Golfer.net remarked it’s a “great Aussie product” and Independent Golf Reviews Australia says “It’s as easy as walking down the fairway”.