Live PGA Tour Events To Be Broadcast In Japan

Golf fans in Japan are set to enjoy live coverage of the PGA Tour following the signing of a ground-breaking agreement between Discovery, the PGA Tour and Jupiter Telecommunications (J:COM), Japan’s largest operator of cable television.

Starting in January 2019, the agreement will allow Japanese viewers to enjoy extensive live action on the Golf Network linear channel and simulcast coverage via its Golf Network Plus App. 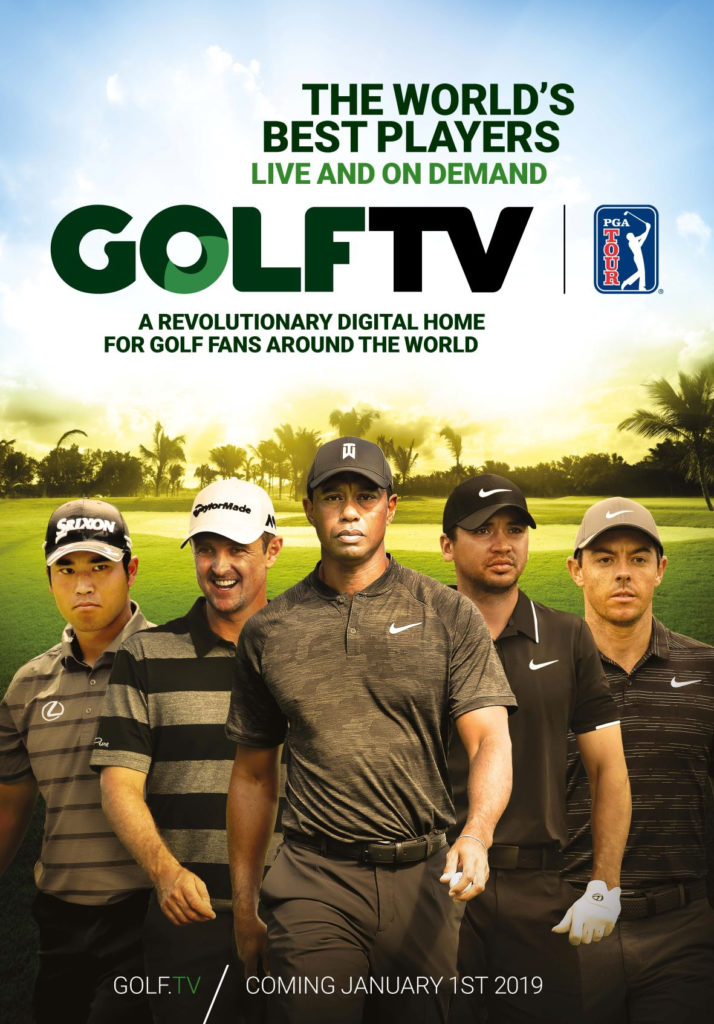 Discovery and the PGA Tour signed a $2 billion, 12-year deal earlier this year that encompasses 2,000 hours of live action, including coverage from the main PGA Tour events, and almost 150 tournaments in all, including the Players Championship, the FedExCup Playoffs and the Presidents Cup. As well as live coverage, Discovery’s live and on-demand video streaming service, GOLFTV, is looking at golf programming that could extend to tournament analysis, equipment reviews, course reviews and travel.

Jupiter Golf Network is the first broadcast partner to be announced since the unveiling of the alliance between Discovery and the PGA Tour this summer. As part of the 12-year partnership, Discovery is managing the PGA Tour’s international multi-platform rights, including TV rights.

GOLFTV will replace the PGA Tour Live streaming service in international markets. The coverage of live events will hit Australia, Canada, Italy, Japan, Netherlands, Portugal, Russia and Spain in 2019. Poland and South Korea will follow in 2020, and Belgium, China, Germany and South Africa in 2021. In 2022, GOLFTV will launch in Britain, Denmark, Finland, India, Norway and Sweden. France will launch in 2024.

Alex Kaplan, President and General Manager of Discovery Golf, said: “We are delighted to expand Discovery’s long-term partnership with the J:COM group, deepening our relationship and securing a highly valued partner for the roll-out of our golf proposition. This is a real win for the passionate and growing community of golf fans in Japan, promising to deliver even more of the sport’s biggest moments all-year-round and made available however fans want to watch: TV, online or mobile.”