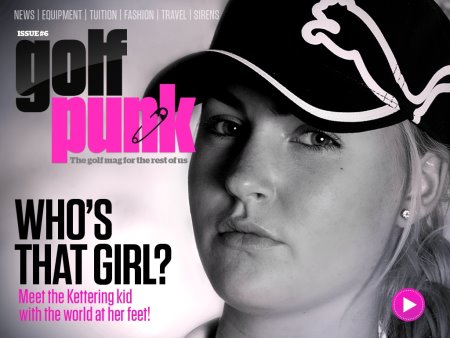 Tim Southwell, the founder of GolfPunk and co-founder of loaded magazine, has announced that the new digital GolfPunk had been shortlisted for two PPA Independent Publishers awards, Digital Product of the Year and Team of the Year.

The Professional Publishers Association (PPA) represents more than 200 companies, covering everything from consumer magazine publishers to business-to-business data and information. It hosts an annual awards ceremony, which is specifically aimed at recognizing innovation and excellence in the Independent Publishing sector.

Southwell added: “We up against some very strong contenders, including iPad editions for Square Mile and Wanderlust. But here’s hoping. I’d really like us to get the Team of the Year award, as this would recognise all the hard work and long hours that the team has put in to making a high quality and really engaging digital magazine.”

To view the latest issue of GolfPunk go to http://golfpunk.enjoymags.com